The Trump Administration released their 2018 budget on Tuesday. Among many other proposed cuts to health, public assistance, and education programs, the budget eliminates funding for two often overlooked programs—Child Care Access Means Parents In School (CCAMPIS) and the Legal Services Corporation—which would disproportionately affect women. IWPR analyzes how in the below pieces. 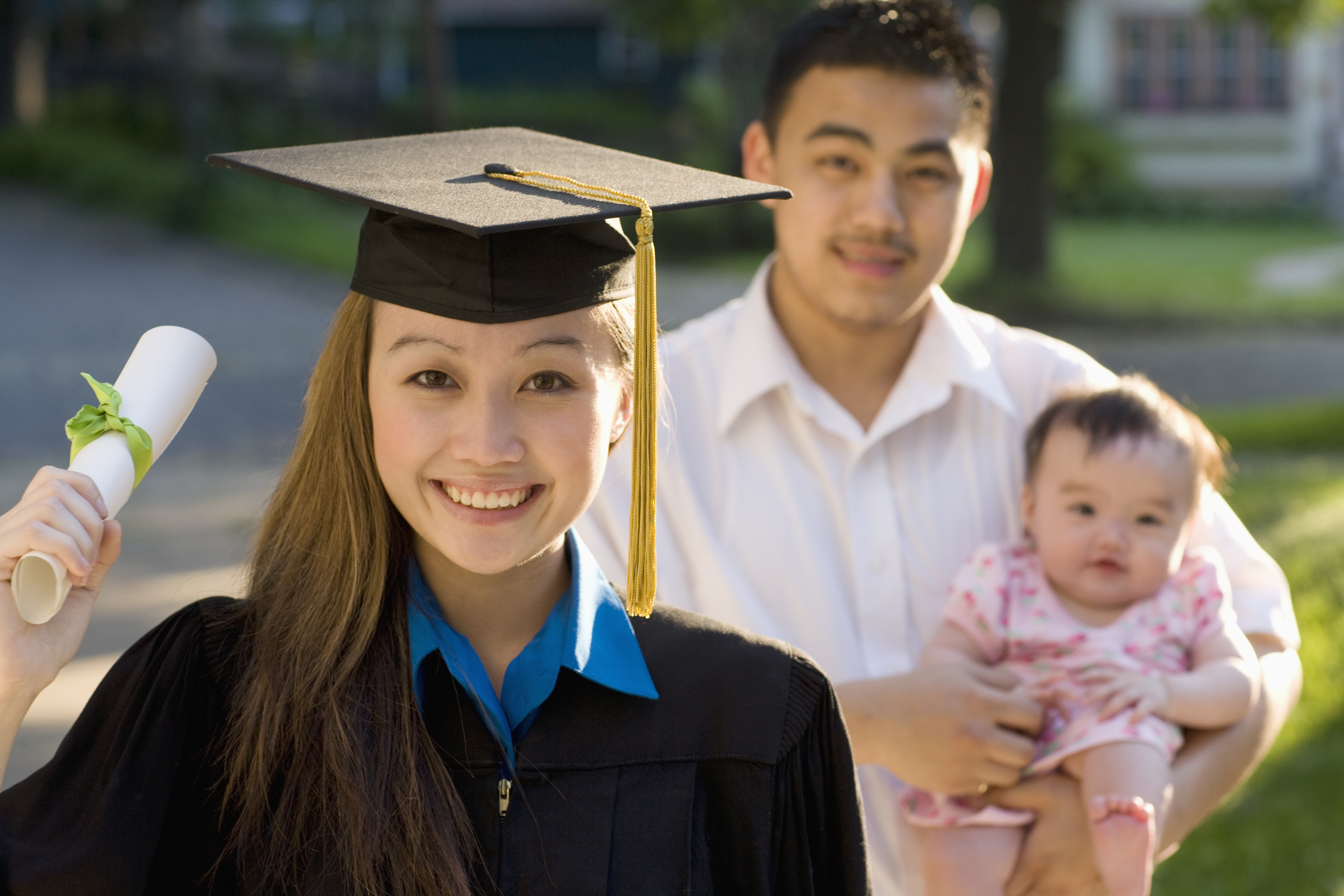 Jobs with family-sustaining wages increasingly demand workers with at least a community college degree or certificate. But obtaining that all-important credential can be particularly difficult for the 2.1 million community college students—most of whom are women—with dependent children. All too often student parents confront a complicated mix of low incomes, high student debt, and costly child-related expenditures. Affordable, high-quality child care can make the difference for these students and their families. Unfortunately, the Trump Administration’s proposed budget jeopardizes student parent support programs with long records of success at both two- and four- year institutions. 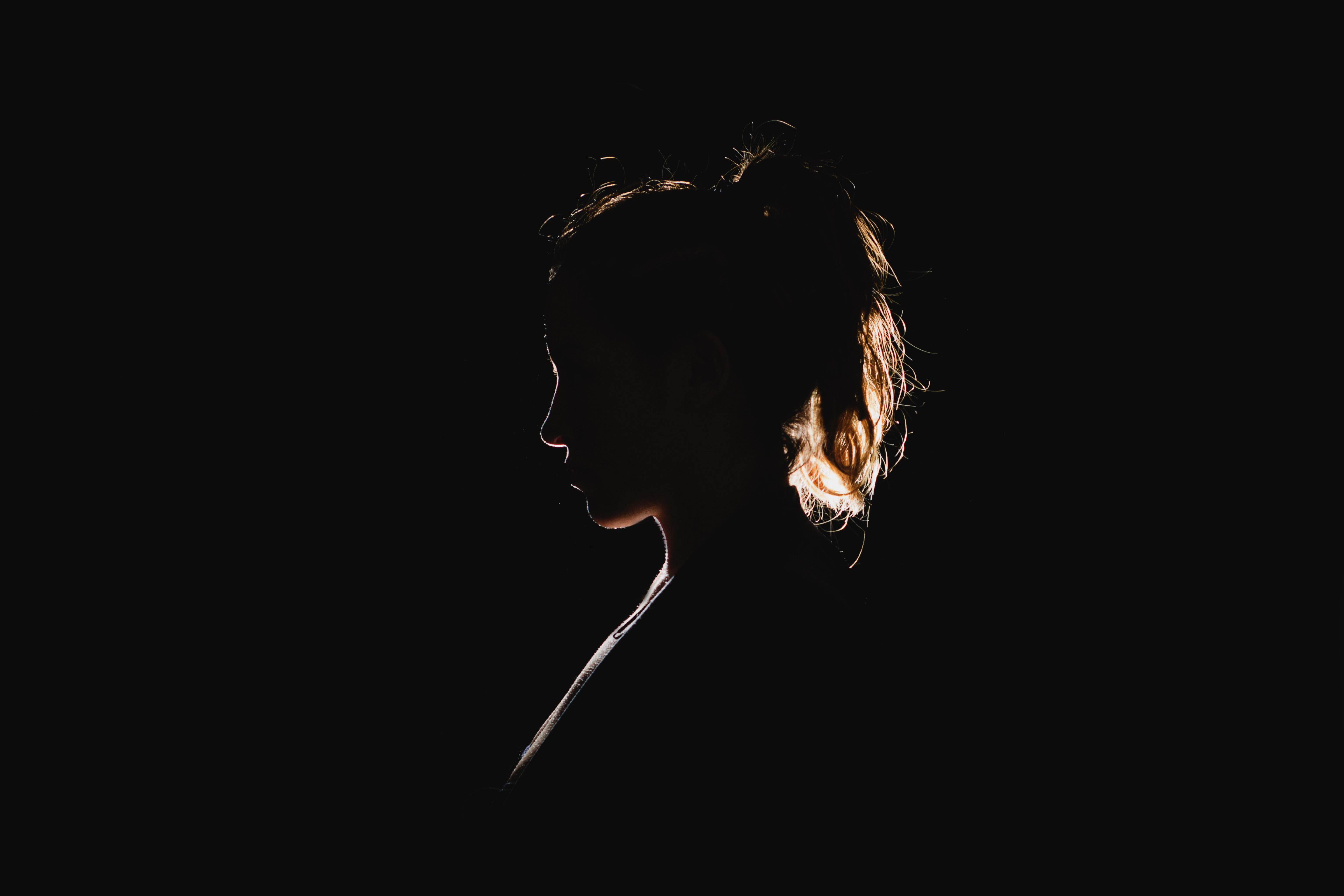