OUR MISSION
A just future begins with bold ideas

We win economic equity for all women and eliminate barriers to their full participation in society. As a leading national think tank, we build evidence to shape policies that grow women’s power and influence, close inequality gaps, and improve the economic well-being of families.

The Institute for Women’s Policy Research (IWPR) is a nonpartisan, nonprofit organization that engages in research and dissemination to shape public policy and improve the lives and opportunities of women from diverse backgrounds. As a nonpartisan organization, the independence of our research is essential to maintaining the highest standards of integrity and quality. IWPR seeks to ensure these standards through internal and external peer review processes. In most cases, reports receive one to two external reviews; some shorter products receive external review as well. All publications are reviewed by in-house researchers not involved in their production.

IWPR researchers may receive input from advocates, policymakers, funders, and other interested stakeholders on different aspects of the research, but IWPR makes the final decisions on its research activities, conclusions, and recommendations. IWPR employs research methods that are scientifically sound and engages in research and related activities that advance its mission and values.

IWPR believes this independence is essential to achieving the organization’s goals. When IWPR comments on public policy, it wants to be heard by an array of groups and parties across the ideological spectrum. It is critical that these groups and individuals can trust that IWPR’s statements are the result of credible research, and are not a reflection of the vested interests of a third party. The Institute’s reputation for integrity and quality is an invaluable asset that we seek to strengthen and safeguard. 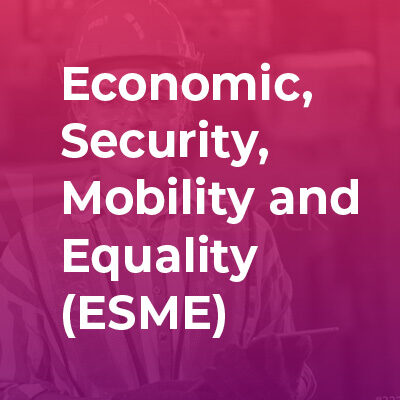 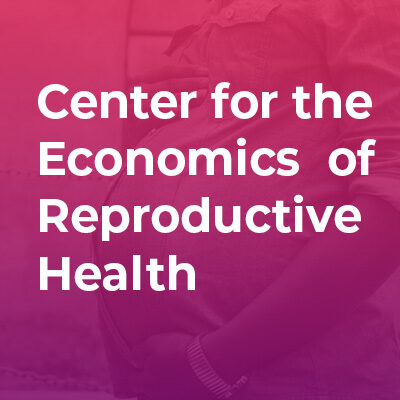 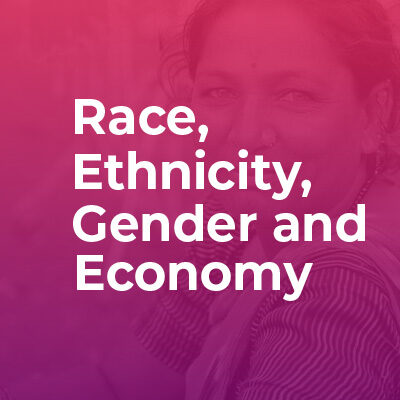 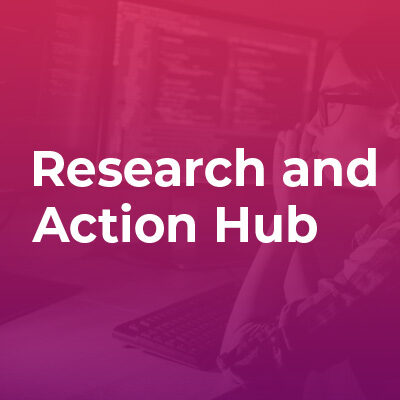 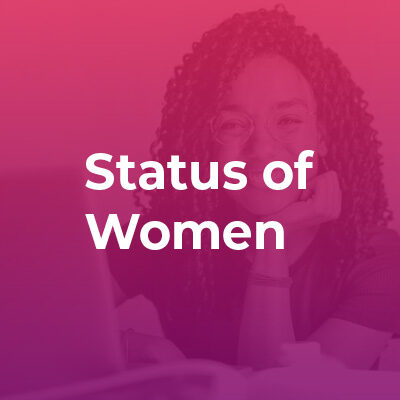 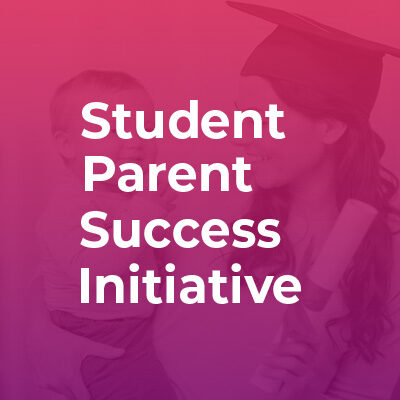 A 30-year Track Record on Illuminating Gender in Policy Debates

Named a top think tank in the United States, IWPR has shifted conversation on issues such as the gender wage gap, employment and job discrimination, Social Security, welfare reform and access to public benefits, educational access, child care, and many others.  Our ongoing Status of Women in the States project and other state-specific research initiatives produce real outcomes for women and families. In recent years, IWPR expanded its Status of Women model globally, working with partners to produce a series of reports on the Status of Women in the Middle East and North Africa.

Our work and experts are cited and appear regularly in more than a thousand news items each year, including in The New York Times, The Washington Post, TIME, USA Today, The Atlantic, broadcast, cable, and satellite, and digital media outlets such as The Huffington Post, Vox, Buzzfeed, The Daily Beast, and others.

IWPR was founded in 1987 out of a need for an organization whose distinct purpose was to develop comprehensive, women-focused, policy-oriented research. By conducting rigorous analyses using federal data, the social scientists at IWPR shook the gendered and racialized assumptions underpinning public debate.

In its founding year, IWPR analyzed the costs to American workers of not having unpaid leave for childbirth, personal health needs, or family care giving in its inaugural publication, Unnecessary Losses: Costs to Americans of the Lack of Family and Medical Leave. A companion fact sheet on the estimated impact of the new law on Black women showed that they lost more than white women by the lack of leave because they were the very workers to go back to work after childbirth sooner but lacked leave and thus had to search for a new job guaranteeing lower wages. IWPR’s research showed that, by not recognizing the need for work-life balance in all families, established policies not only failed to support workers and their families, but were costly to taxpayers. Now nearly a quarter century later, the Family and Medical Leave Act has become a cornerstone of U.S. employment law and human resource policy.