Men gained retail jobs over the last year, despite overall job loss in the industry

Among industries, Retail Trade suffered the greatest job losses over the last year. Analyzing the industry job gains by gender, IWPR found that women shouldered the entirety of the job losses in Retail Trade, while men actually gained jobs in the industry (Figure 1). Women’s share of all retail trade jobs fell from 50.4 to 49.6 percent. 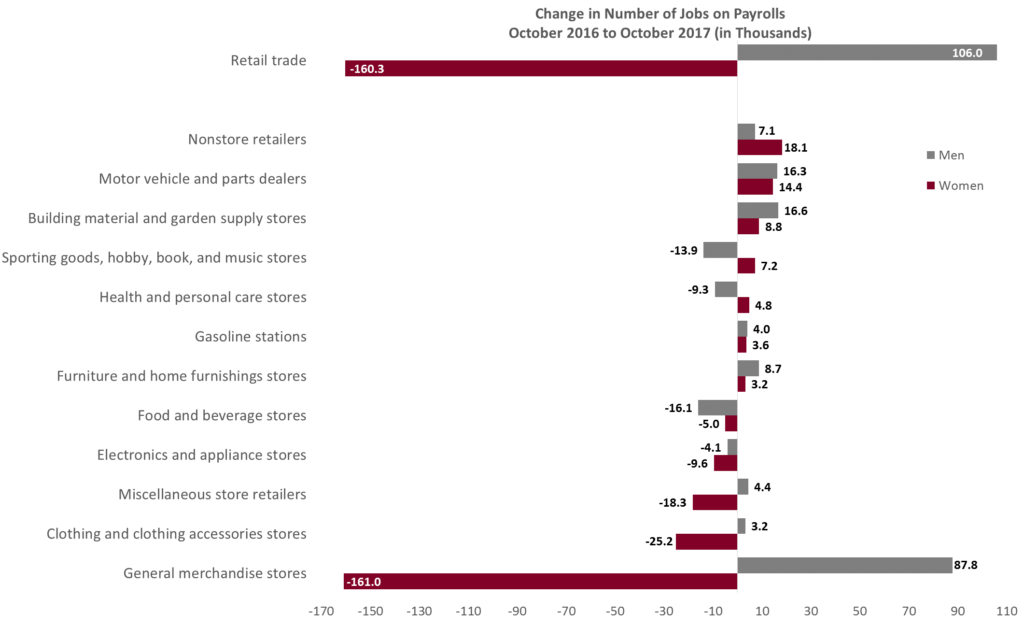 Figure 2. Women’s Retail Jobs on the Decline, while Men’s Still on the Rise

Note: To illustrate changes more clearly, Y-axis does not start at zero.

The BLS December employment report provides industry detail by gender for October 2017. Retail Trade lost 54,300 jobs between October 2016 and October 2017, but the experiences between men and women in retail were starkly different: during this time period, women lost 160,300 jobs, while men gained 106,000 jobs. Figure 3 shows that almost all of the losses in retail came from women’s job loss in general merchandising stores, while men actually gained 87,800 jobs in general merchandising. In October 2017, women were 60.4 percent of General Merchandise Store workers, down from 64 percent in October 2016.

In other areas of Retail Trade, women saw losses in Clothing and Clothing Accessories stores, while men saw losses in Food and Beverage Stores and Sporting Goods, Hobby, Book, and Music Stores. Both men and women saw gains in Nonstore Retailers, Motor Vehicle and Parts Dealers, and Building Material and Garden Supply Stores.

This quick figure was prepared by Jennifer Clark, Emma Williams Baron, and Heidi Hartmann, Ph.D., at the Institute for Women’s Policy Research (IWPR)

The Institute for Women’s Policy Research (IWPR) conducts and communicates research to inspire public dialogue, shape policy, and improve the lives and opportunities of women of diverse backgrounds, circumstances, and experiences. The Institute’s research strives to give voice to the needs of women from diverse ethnic and racial backgrounds across the income spectrum and to ensure that their perspectives enter the public debate on ending discrimination and inequality, improving opportunity, and increasing economic security for women and families. The Institute works with policymakers, scholars, and public interest groups to design, execute, and disseminate research and to build a diverse network of individuals and organizations that conduct and use women oriented policy research. IWPR’s work is supported by foundation grants, government grants and contracts, donations from individuals, and contributions from organizations and corporations. IWPR is a 501(c)(3) tax exempt organization that also works in affiliation with the women’s studies and public policy and public administration programs at The George Washington University.