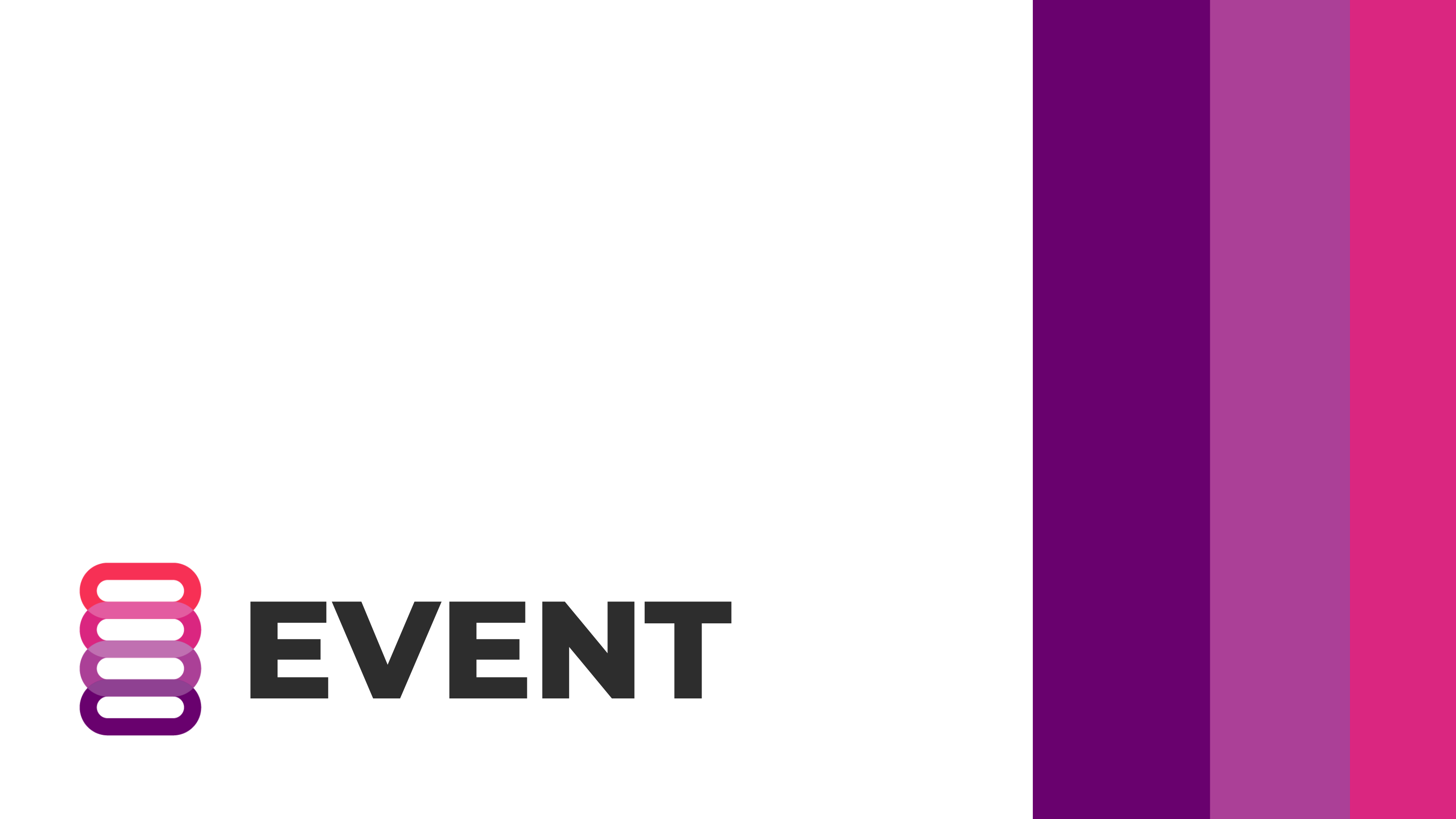 The stained glass-ceiling in religious organization is proving hard to crack. A Pew Research Center’s study on Christians, Muslims, Buddhists, Hindus, Jews, and the religiously unaffiliated shows that globally, women are more devout than men by several standard measures of religious commitment. Yet, they are still underrepresented in leadership roles.

History’s most influential religious leaders – among them Abraham, Moses, Jesus, Muhammad, Siddhartha Gautama (the Buddha) – tend to be predominantly, if not exclusively, male and many religious groups, including Roman Catholics and Orthodox Jews, allow only men to be clergy. Yet, there are important signs of change.

Religious systems of meaning and belief have so powerfully shaped cultural patterns defining the social status and roles of women. Anyone hoping to understand women’s lives needs to attend to the extent to which religion has not only reflected basic cultural assumptions about gender but has in turn helped shape, reinforce, and alter those assumptions. As feminist theologians have pointed out from the start, the study of women’s religious experience gives us access to women’s interpretations of reality. Finally, and religious institutions historically have been a major sphere of women’s activities, second perhaps only to the domestic sphere itself.

The conference is organized by the State of Women European Research Network and will feature both scholars and practitioners bringing their contribution to the discussion.