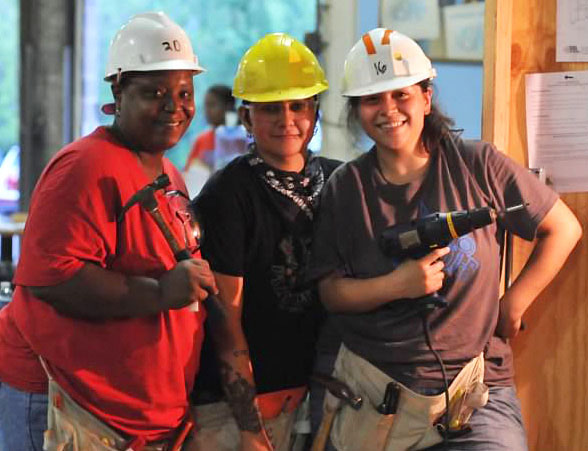 Diversity is key for the future of the construction trades. While the numbers of Black and Latina women in trades apprenticeships have been increasing rapidly, still fewer than one-in-twenty five apprentices are women. A new report lifts up the voices of Black, Latina, and Afro-Latina early career tradeswomen on what helps and hinders their success in the trades. Join IWPR and Chicago Women in the Trades for this webinar to learn about the new report, hear from Black and Latina tradeswomen about their experiences, and from construction trades leaders and organizers on what they are doing to tackle racism, harassment, and discrimination to create a welcoming and supportive environment for all in the trades.,

Register for the webinar: http://bit.ly/CWIT_IWPR