Dr. Federiga Bindi is a Senior Fellow at IWPR. She is also a tenured Professor of Political Science and Jean Monnet Chair at the University of Rome Tor Vergata, where she founded and directed the “Jean Monnet EU Center of Excellence” (2004-2012). Professor Bindi, who has a PhD from the European University Institute, has been a Visiting Fellow in a number of prestigious international institutions, among which the Brookings Institution, the Carnegie Endowment for International Affairs, SAIS Johns Hopkins, the Institute d’Études Politiques in Paris, the Norwegian Institute of International Affairs, the University of Lisbon and the Université Libre de Bruxelles. Professor Bindi served in a number of senior positions in government, among which Senior Advisor to the Italian Minister of Foreign Affairs (2008-2011); Head of International Affairs and at the Italian National School of Administration (2010-2012) and Director of the Italian Cultural Institute in Brussels (2012-2014). She published eight volumes, among which Europe and America: The End of Transatlantic Relations? (2020),  The Foreign Policy of the European Union: Assessing Europe’s Role in the World (2010 & 2012); The Frontiers of Europe: A Transatlantic Problem? (2011); Italy and the EU (2011), Analyzing European Union Politics (2012). Federiga is currently editing a book Women Leaders in Foreign Policy for Brookings Press.

At IWPR, Federiga directs The State of the Women research network, financed by the European Commission, which aims to produce the first comprehensive mapping of the state of women, gender parity and women leadership in the European Union and the United States across 10 ten areas which constitute the fabric of society:  parliaments, governments, Courts, military, diplomacy, academia, business, religion, media and sports. 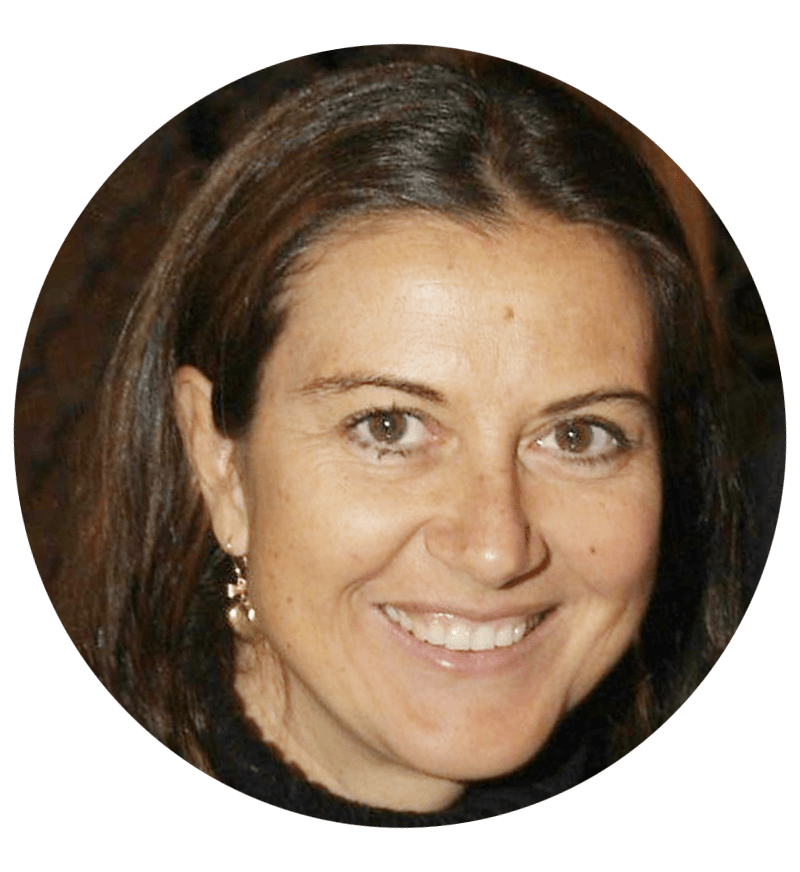 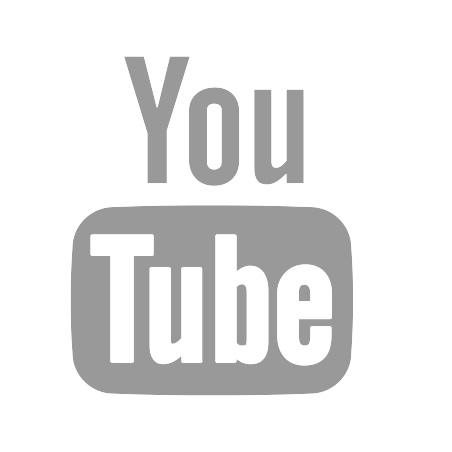 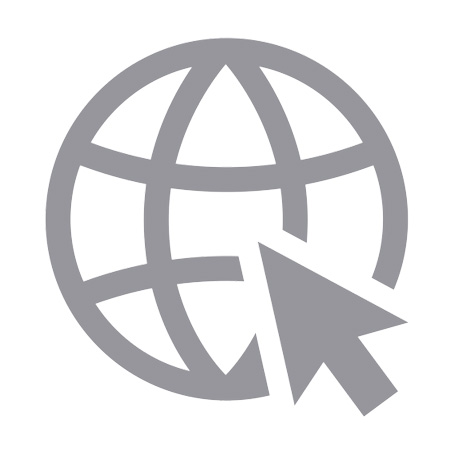 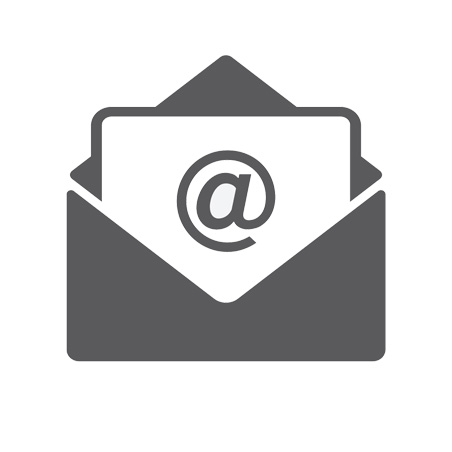 Women Leaders in (EU) Foreign Policy: will Mrs Be Better than Lady?

Originally Published on Huffpost On Halloween night, the European Commission — Europe’s “executive” — changed. At the helm of foreign policy, Lady PESC — as Catherine Ashton was known — gave way to Mrs PESC, as Federica Mogherini prefers to [...]