The equal participation of women in politics and government is integral to building strong communities and a vibrant democracy in which women and men can thrive. By voting, running for office, and engaging in civil society as leaders and activists, women shape laws, policies, and decision-making in ways that reflect their interests and needs, as well as those of their families and communities.

Today, women constitute a powerful force in the electorate and inform policymaking at all levels of government. Yet, women continue to be underrepresented in governments across the nation and face barriers that often make it difficult for them to exercise political power and assume leadership positions in the public sphere. This chapter presents data on several aspects of women’s involvement in the political process in the United States: voter registration and turnout, female state and federal elected and appointed representation, and state-based institutional resources for women. It examines how women fare on these indicators of women’s status, the progress women have made and where it has stalled, and how racial and ethnic disparities compound gender disparities in specific forms of political participation. 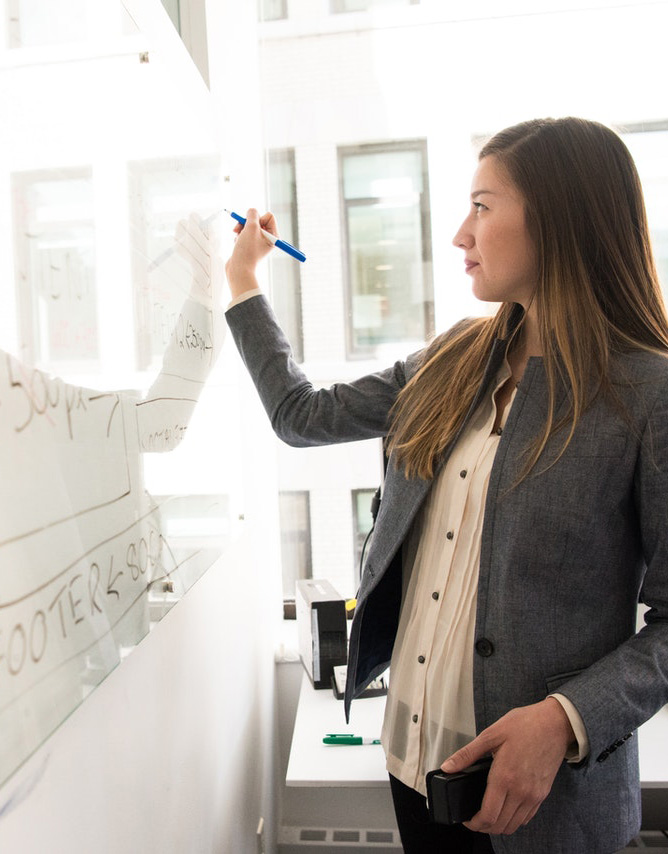 Score, Rank and Grade by State

The Gender Pay Gap, 1985 to 2021—with Forecast for Achieving Pay Equity, by Race and Ethnicity

Download Quick Figure   If progress continues at the same rate as it has since 1985, it will take until almost another 200 years – until 2210 – for Hispanic or Latina women to reach pay equity with White men, and for Black women [...]

Gender and Racial Wage Gaps Persist as the Economy Recovers

Download Fact Sheet   Download Quick Figure     As a sign of the uneven recovery in 2021, gender wage gaps narrowed while median earnings fell marginally. Research Highlights As the economy slowly recovered from the COVID-19 “She-cession” and women and men began [...]

Download Report     Child care is an essential support for parents’ full participation in the economy, education, and training, and for children’s growth and development into healthy and well-adjusted adults. Even before the COVID-19 pandemic’s onset, however, high-quality and affordable child care was [...]

All In Together: The Role of The Family Resource Center In Achieving Student Parent Success at Los Angeles Valley College

This fact sheet utilizes survey data and focus group data collected by the Los Angeles Valley College’s Office of Institutional Effectiveness and the Family Resource Center survey data. This data was collected in the fall of 2021. Over 200 student parents are represented in [...]

Download Report     The Status of Women in the States Initiative at the Institute for Women’s Policy Research provides timely data and research on women’s progress and well-being in the United States on a number of important indicators: employment and earnings, political participation, [...]

Universal preschool provides excellent benefits to children and families. It improves school readiness and provides long-term educational benefits. Children who attend preschool are less likely to get arrested later in life or face disciplinary measures such as juvenile incarceration. They are also more likely [...]