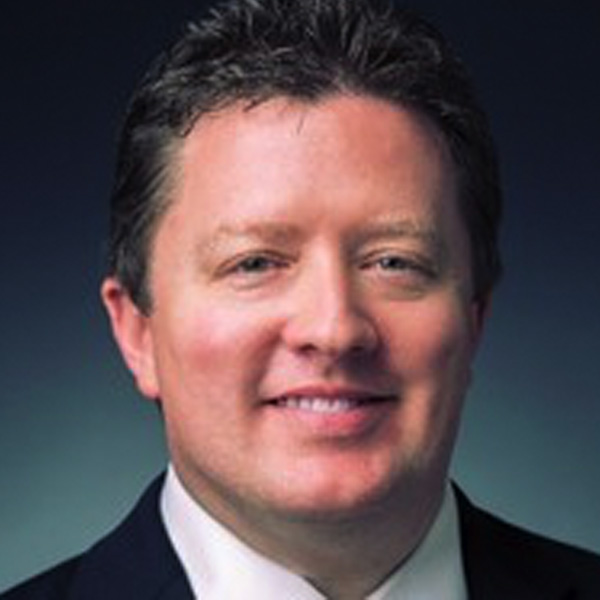 William Lutz brings over two decades of strategic nonprofit communications experience to his role as Vice President of Communications and External Affairs for IWPR. He oversees IWPR’s media relations, digital, web and publications teams and, as a member of the executive leadership team, works closely with all departments to develop and implement effective strategic communications plans to elevate IWPR’s ongoing research, education, and advocacy programs.

Mr. Lutz’s entire career has been dedicated to nonprofit and social justice causes. Before joining IWPR, Mr. Lutz worked at the American Constitution Society on rule of law and racial and gender equality issues. Before that, he served as Senior Director of Communications at Families USA during the successful 2017 national campaign to block repeal of the Affordable Care Act. And prior to that, Mr. Lutz worked at Defenders of Wildlife, where he served in a dual capacity as Senior Director of Communications, overseeing all aspects of the organization’s strategic communications activities, and as Senior Director of the Defenders of Wildlife Action Fund, the organizations’ political arm, where he managed all electoral, legislative and ballot initiative campaigns. Mr. Lutz began his career as a Press Secretary and ultimately Communications Director for NARAL Pro-choice America and has worked for several political direct mail and public relations/polling firms, including MSHC Partners and GMMB.

Mr. Lutz is a native New Yorker, a graduate of the George Washington University, and resides in VA with his wife, two daughters, and six cats. He enjoys pina coladas and getting caught in the rain.