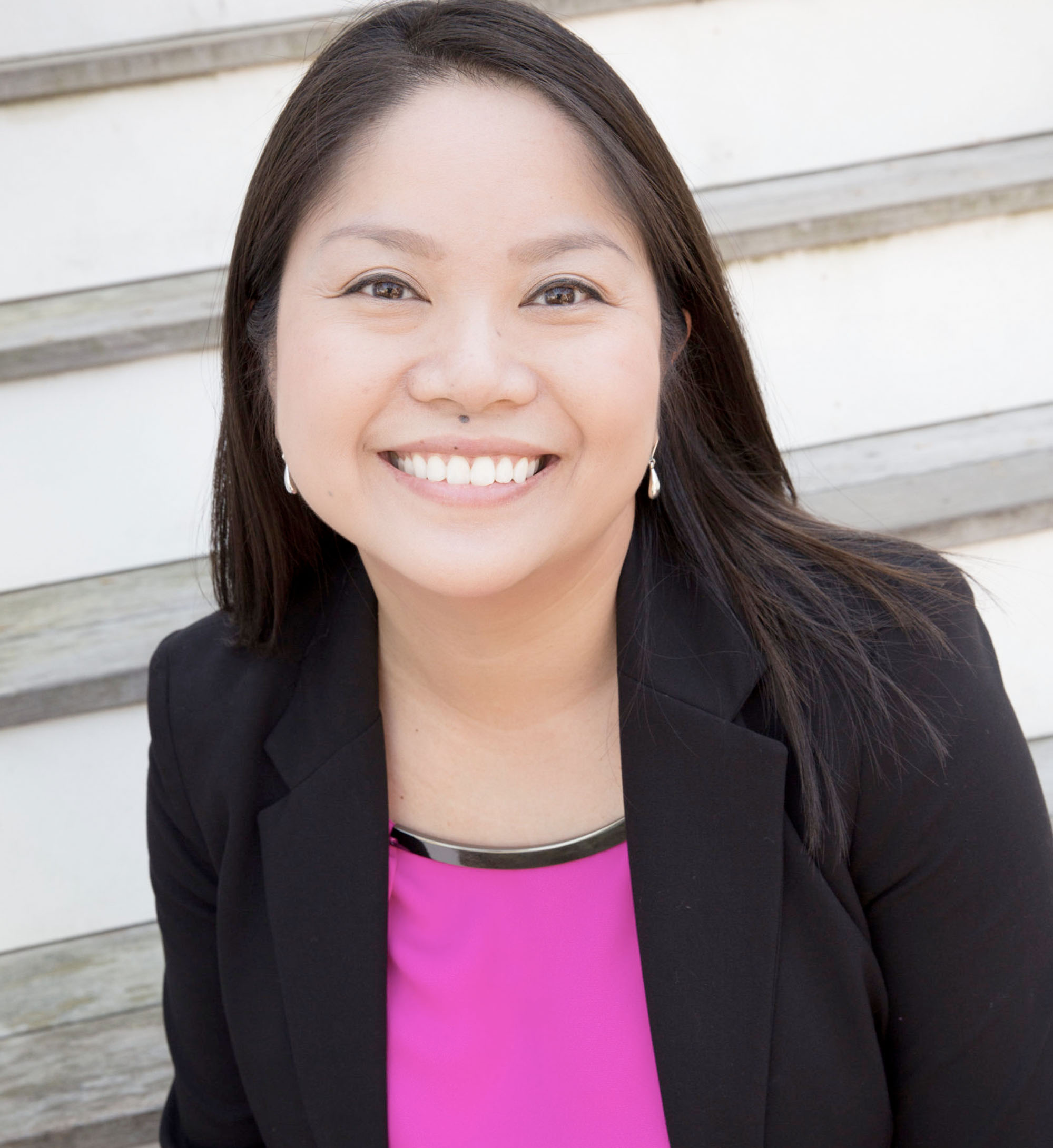 Tram joined New Virginia Majority in 2008. Following the September 11th attacks on the World Trade Center, she helped fight for federal funding for a health treatment program to address the unmet physical and mental needs of rescue and recovery workers at Ground Zero. In 2005,

Tram traveled to the Gulf Coast to organize the 30,000+ Vietnamese immigrants whose lives were devastated by Hurricane Katrina. For over 2 years, she directed a recovery program that assisted over 3,000 families by providing cultural and language-appropriate services, and she advocated for the sustainable redevelopment of immigrant communities and businesses in New Orleans, LA; Biloxi, MS; and Bayou La Batre, AL. Tram is an alumna of Barnard College, Columbia University and was a 2010 Lead the Way Fellow at the NYU Robert F. Wagner Graduate School of Public Service.