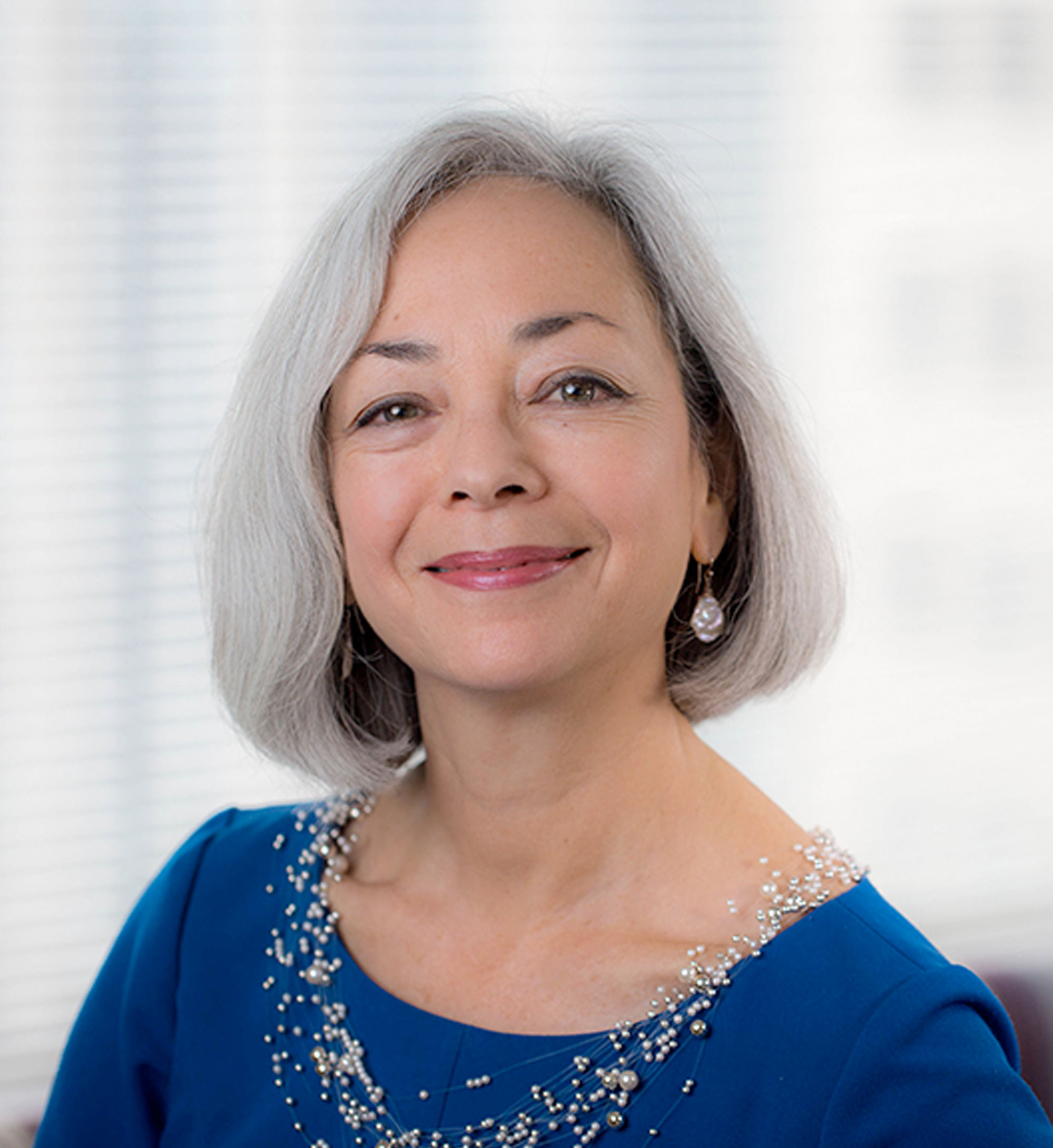 Thea Lee is the president of the Economic Policy Institute. Lee came to EPI from the AFL-CIO, where she served as deputy chief of staff. She has spent her career advocating on behalf of working families in national policy debates on issues such as wage inequality, workers’ rights, and fair trade. She is co-author of The Field Guide to the Global Economy, published by The New Press, and has authored numerous publications on the North American Free Trade Agreement, the impact of international trade on U.S. wage inequality, and the domestic steel and textile industries.

Lee has been a voice for workers in testimony before congressional committees and in television and radio appearances. She has also served on the State Department Advisory Committee on International Economic Policy, the Export-Import Bank Advisory Committee, and the Board of Directors of the National Bureau of Economic Research, among others. She currently serves on the U.S.-China Economic and Security Review Commission, to which she was appointed by Senate Minority Leader Charles Schumer, as well as the boards of the Congressional Progressive Caucus Center, the Center for International Policy, the Coalition for Human Needs, and the Progressive Talent Pipeline advisory council. She is also a member of the Center for Strategic and International Studies Trade Commission on Affirming American Leadership.