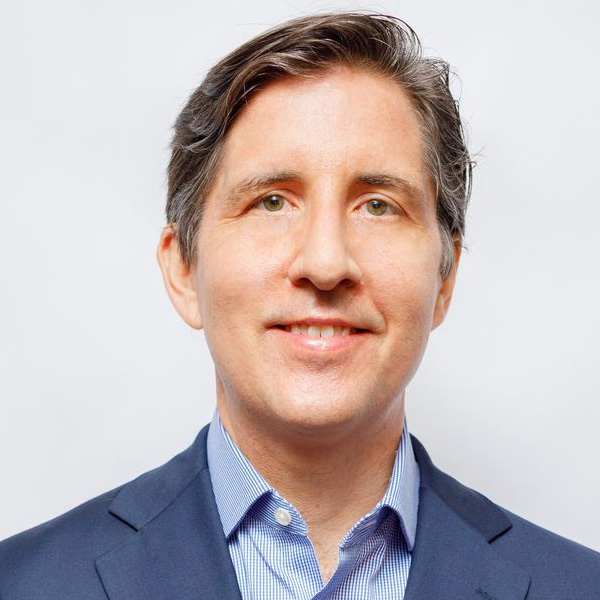 Ryan Koch joined IWPR in 2007 as the Development Director. He earned his MS in Social Work from the University of Texas at Austin and as an undergraduate at Virginia Tech he majored in Political Science with a minor in Sociology. His area of study and interest has been and remains focused on issues of race, class and gender. Ryan comes to the IWPR after several years successfully writing grant proposals for the City of Memphis Division of Housing and Community Development and the Memphis Housing Authority. He spent most of his time working with the Housing Authority’s Humans Services programs and the City’s homeless Continuum of Care. Ryan is responsible for ensuring the Development Department runs smoothly and is excited about helping IWPR identify new funding opportunities and expanding its support.