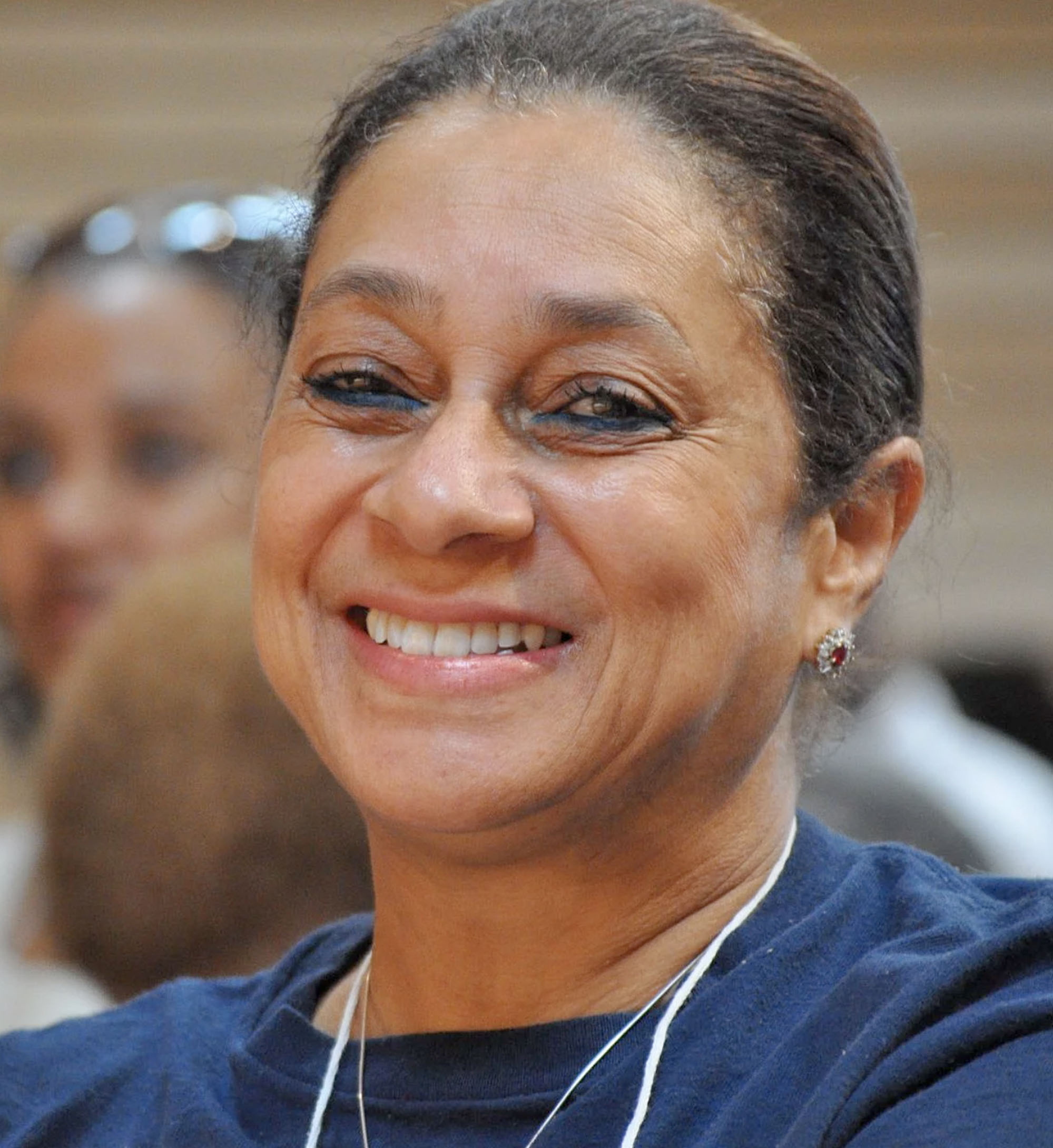 In the past, she has worked for the Atlanta-based Southeastern Public Education Program of the American Friends Service Committee and been a project director for the Southern Regional Council. She joined the Clinton for President Campaign in 1992 and was appointed White House Liaison and Executive Assistant to then Secretary of Agriculture Mike Espy by President Bill Clinton in January 1993. Shortly thereafter, she was named the Department’s Director of Intergovernmental Affairs, where she worked with local, state and tribal governments; coordinated the Administration’s long-term recovery of midwestern states affected by The Great Flood of 1993; and was a member of USDA’s executive review panel selecting rural Empowerment Zones and Enterprise Communities.

Ms. Fitzgerald serves as a board member for the Mississippi Head Start Association, the Mississippi Children’s Museum, the advisory committee for the Stennis Institute of Government at Mississippi State University, and is a member of the State Children’s Welfare Coalition and the Global Women’s Action Network for Children. She also received honorary membership to Pi Alpha Alpha, the National Honor Society for Public Affairs & Administration from Mississippi State University in 1999. Ms. Fitzgerald holds a B.A. in sociology from Tougaloo College in Jackson, Mississippi.