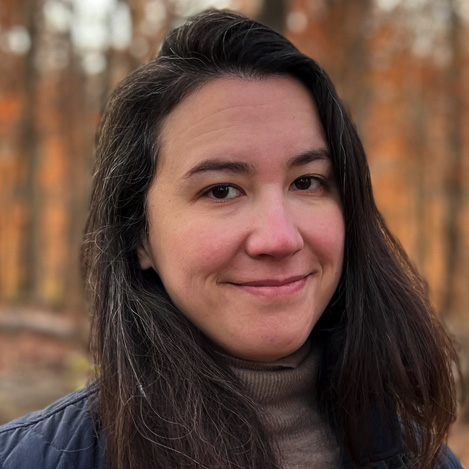 Nina (she/her) is IWPR’s Policy Director. In this role, she works to develop and implement IWPR’s policy and advocacy strategy. As a member of the policy team, Nina advances research and public policies that will build the long-term economic security and well-being of women and families.

Nina comes to IWPR from Capitol Hill, where she most recently served as the first-ever Executive Director of the Pro-Choice Caucus in the U.S. House of Representatives. In this role, she was instrumental in securing House passage of landmark legislation codifying the right to abortion access, as well as the first funding bills free of abortion coverage restrictions in decades. Nina also spearheaded the House response to the Supreme Court decision overturning Roe v. Wade.

Nina’s previous experience also includes seven years leading the DC office of the International Women’s Health Coalition (now Fos Feminista), where she advocated with Congress and the Executive Branch in support of sexual and reproductive health, rights, and justice – in the United States and globally. She previously served as legislative staff for Reps. Jan Schakowsky (D-IL) and Sheila Jackson Lee (D-TX), also working as an advisor on Rep. Schakowsky’s 2010 re-election campaign.