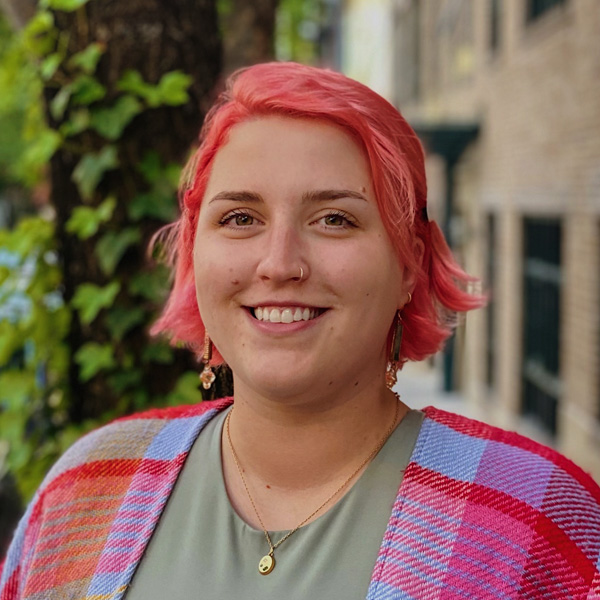 Ksenia Dombo (she/her/hers) is the Associate Director of Advancement Programs & Philanthropic Impact at the Institute for Women’s Policy Research. In this role, she works to deepen donor relationships, engage and communicate with IWPR’s top supporters, and create meaningful fundraising campaigns and events.

Prior to IWPR, Ksenia worked at the Rape, Abuse and Incest National Network (RAINN), where she created and led the charge on implementing the organization’s planned giving program. She also spearheaded RAINN’s first-ever capital campaign, Thrive Together, which raised more than $10 million over two years.

Ksenia received her MSW from the Catholic University of America in 2018, and received her BSW from Virginia Commonwealth University in 2017. She was given multiple awards from her alma maters for her service, leadership, and independent study research