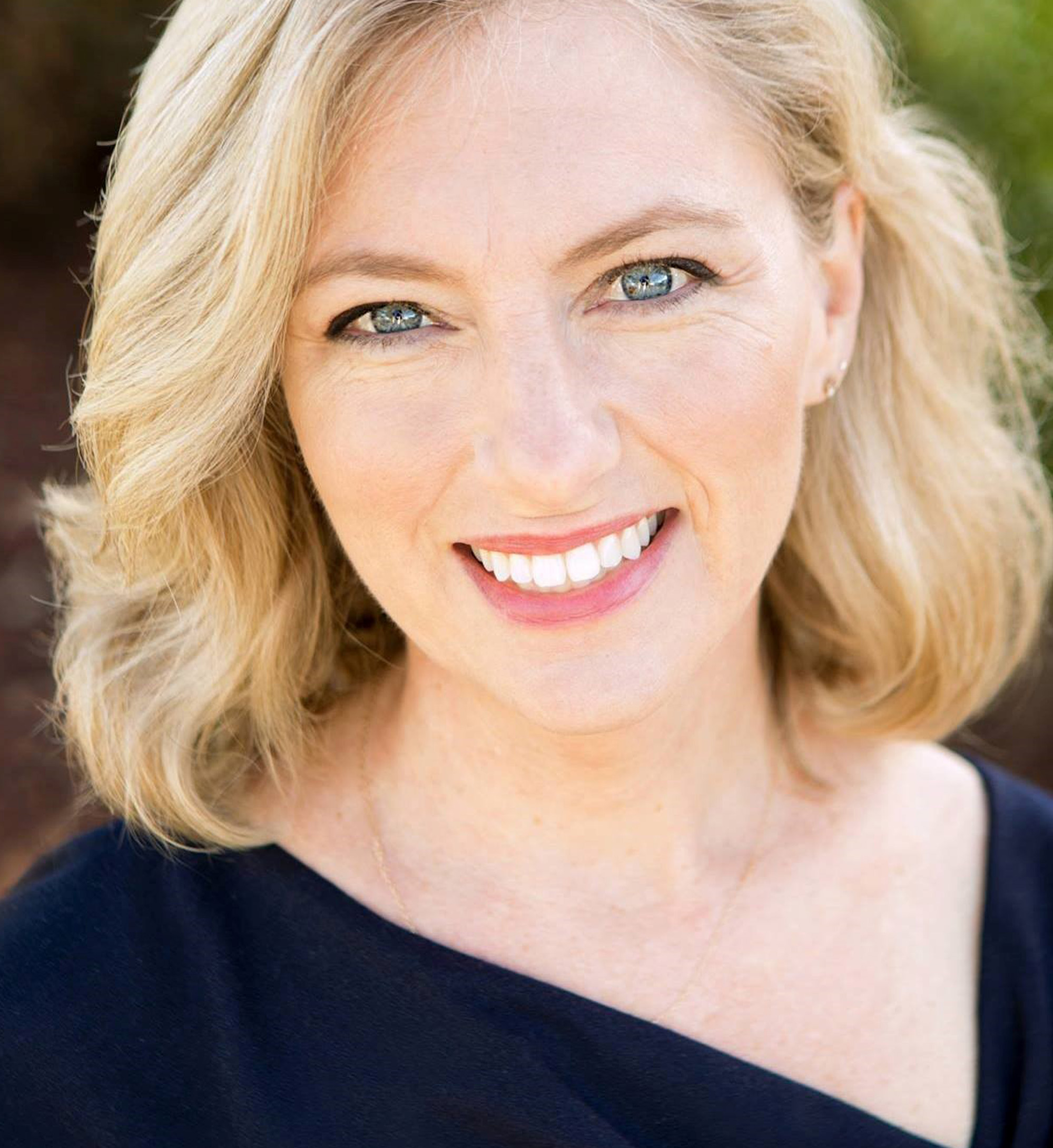 Position: Executive Director/CEO and Founder
Categories: Board of Directors

Executive Director/CEO and Co-Founder of MomsRising, Kristin Rowe-Finkbeiner has been deeply involved in grassroots engagement and policy analysis for more than two decades. Rowe-Finkbeiner is a frequent public speaker, radio host of the nationally syndicated program, Breaking Through; and an award-winning author of books, including The F-Word: Feminism in Jeopardy and The Motherhood Manifesto, which she co-authored with MomsRising co-founder and board President Joan Blades. Her most recent book is Keep Marching: How Every Woman Can Take Action and Change Our World.

Rowe-Finkbeiner has received numerous accolades for her work. Among them are: Spirit of Motherhood Award from the Maternity Care Coalition; the 2014 Spirit Black Civic Participation 2014 Spirit of Democracy, Community Empowerment & Social Innovation Leadership Award; 21 Leaders for the 21st Century Award; National Priorities Project Democracy Champion Award; Center for Women & Healthcare Heroine award; SheKnows named her as one of Ten Inspiring Moms, as well as a Prime Mover; and she received the Washing State League of Women Voters Good in Government Award; and ParentMap Magazine’s “Super Hero” award. Her awards for writing include the Society for Professional Journalists Excellence in Journalism award for magazine writing, the Ernesta Drinker Ballard Award, as well as an award from the Independent Book Publishers Association.