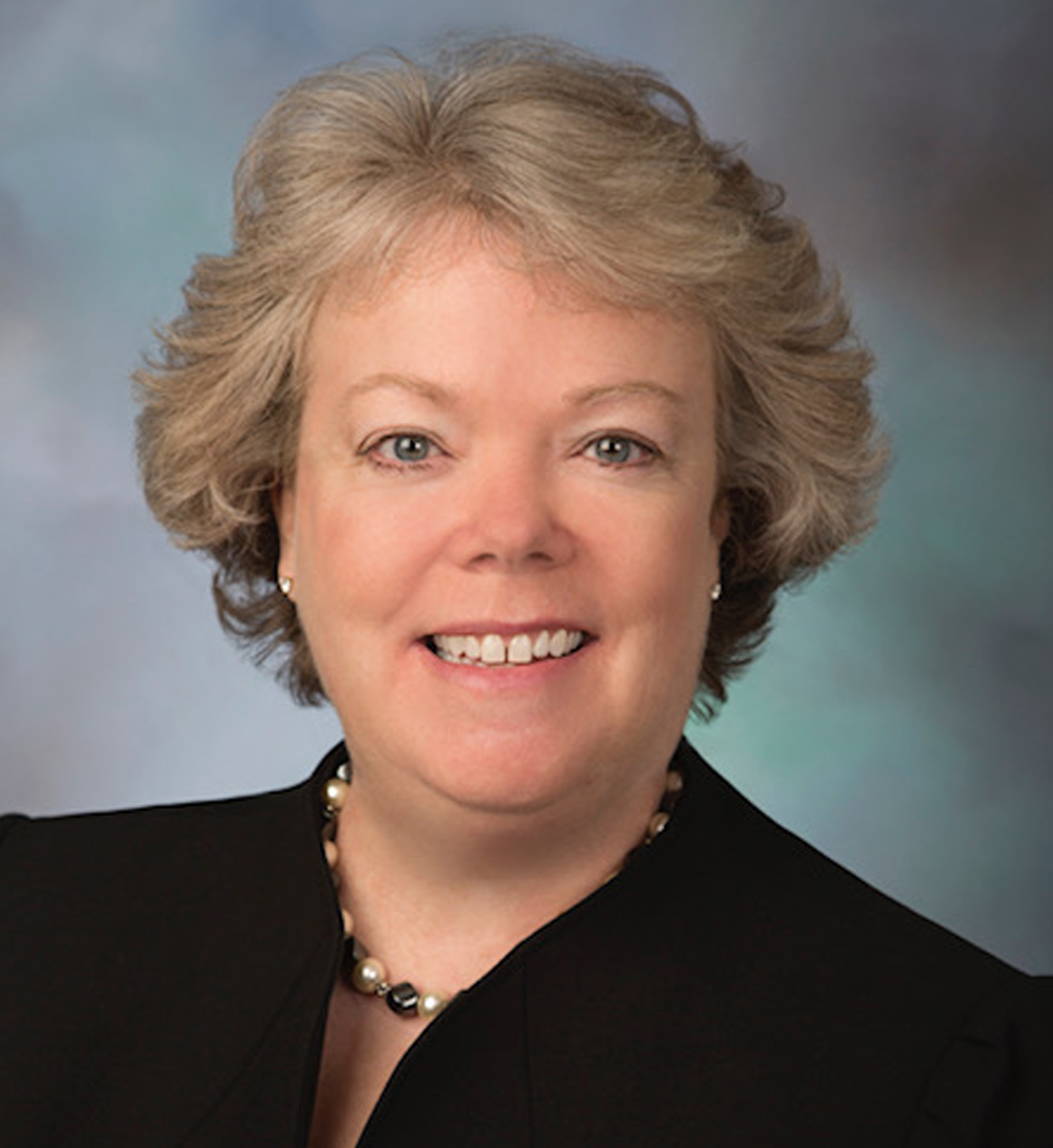 In 2016, Ms. Marsh was named SVP – Federal Regulatory; and in 2007, she was named VP – Federal Regulatory, with responsibility for AT&T’s wireless, spectrum and public safety regulatory affairs. From 1997 to 1999, she served as Senior Regional Attorney for AT&T in its Chicago offices, representing AT&T before various state public utilities commissions in the Midwest.

Ms. Marsh is active in the community, particularly in mentoring women as they launch or build their careers. She participates in the Year-Up mentoring program, which empowers low-income young adults to transition to professional careers, as well as American Corporate Partners, which helps retiring veterans transition to the private sector through mentoring, networking, and career advice. She is also on the Board of the Institute for Women’s Policy Research in DC.

Prior to joining AT&T, Ms. Marsh spent five years as a trial litigator with the Chicago law firm of Kirkland & Ellis. She received a J.D. with Honors from the University of Southern California Law Center in Los Angeles in 1990 and upon graduation was a law clerk for the Honorable Edward Rafeedie of the U.S. District Court for Central District of California, Los Angeles. Ms. Marsh received a Bachelor of Arts in philosophy from the University of California, Los Angeles in 1986.