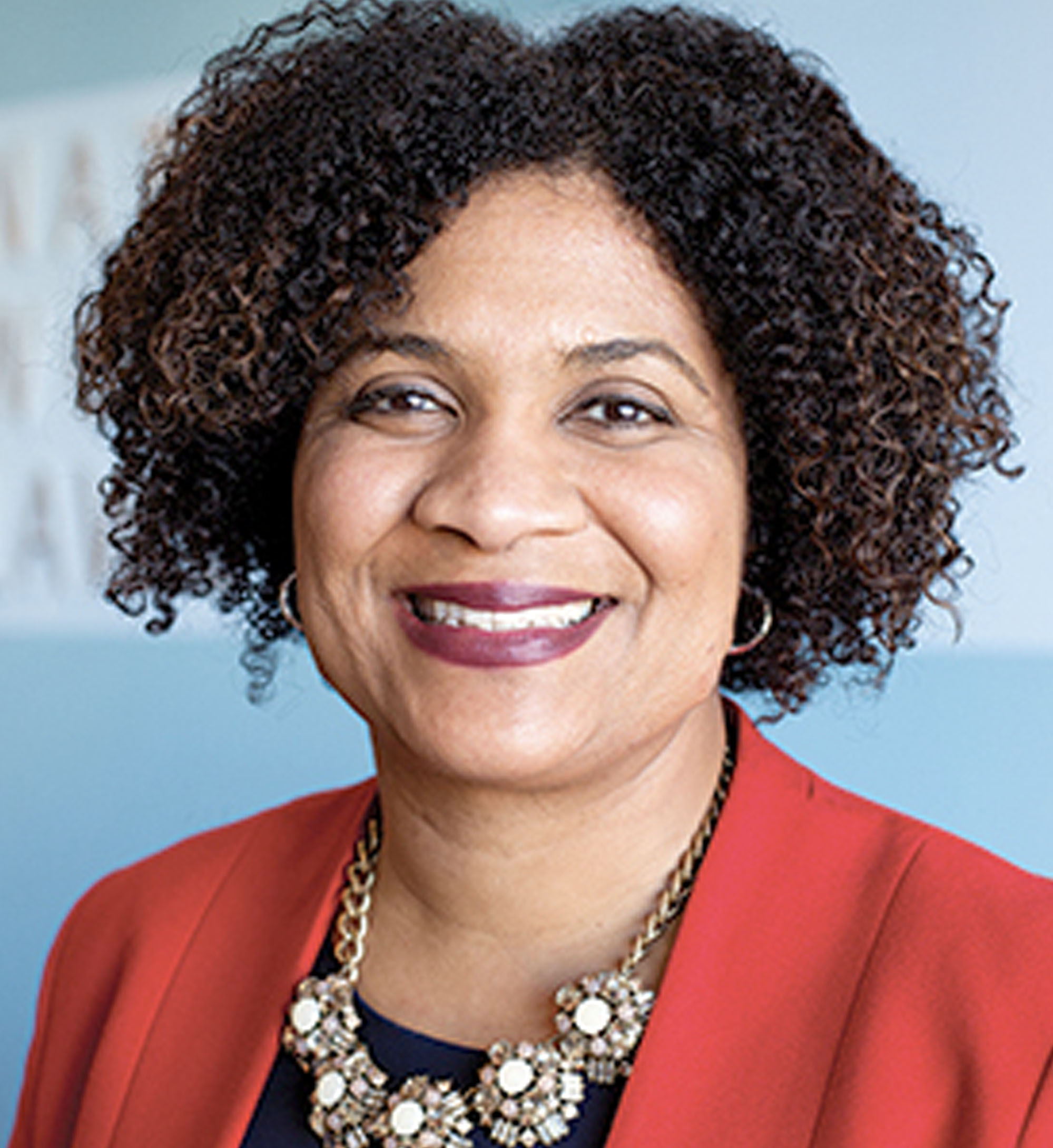 Ms. Goss Graves, who has served in numerous roles at NWLC for more than a decade, has spent her career fighting to advance opportunities for women and girls. She has a distinguished track record working across a broad set of issues central to women’s lives, including income security, health and reproductive rights, education access, and workplace fairness. Ms. Goss Graves is among the co-founders of the TIME’S UP Legal Defense Fund. Prior to becoming President, Ms. Goss Graves served as the Center’s Senior Vice President for Program, where she led the organization’s broad program agenda to advance progress and eliminate barriers in employment, education, health and reproductive rights and lift women and families out of poverty. Prior to that, as the Center’s Vice President for Education and Employment, she led the Center’s anti-discrimination initiatives, including work to promote equal pay, combat harassment and sexual assault at work and at school, and advance equal access to education programs, with a particular focus on outcomes for women and girls of color.

Ms. Goss Graves received her B.A. from UCLA in 1998 and her J.D. from Yale Law School in 2001. She began her career as a litigator at the law firm of Mayer Brown LLP after clerking for the Honorable Diane P. Wood of the U.S. Court of Appeals for the Seventh Circuit. She currently serves as an advisor on the American Law Institute Project on Sexual and Gender-Based Misconduct on Campus and was on the EEOC Select Task Force on the Study of Harassment in the Workplace and a Ford Foundation Public Voices Fellow. She is widely recognized for her effectiveness in the complex public policy arena at both the state and federal levels, regularly testifies before Congress and federal agencies, and is a frequent speaker at conferences and other public education forums.