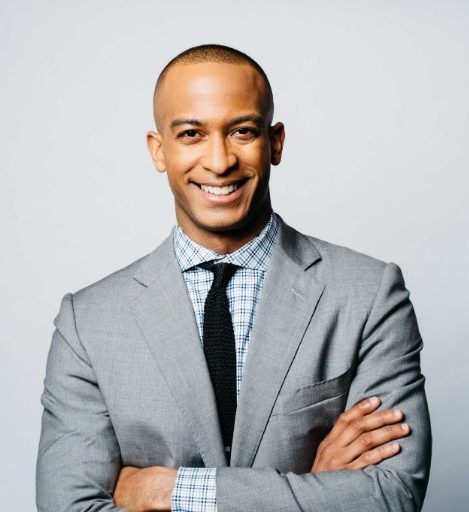 A progressive scholar, organizer and media personality, Dorian Warren has worked to advance racial, economic and social justice for more than two decades. Like the organizations he leads, Warren is driven by the innate conviction that only social movements – led by the communities most affected by economic, gender and social injustice – can change their communities and public policies for the better.

At this historical and challenging moment, Dorian is uniquely positioned to lead the work of Community Change – organizing and mobilizing powerful, multi-racial alliances around social justice at a time when inequality, political apathy and exclusion are on the rise.

Growing up on Chicago’s South Side, Dorian learned firsthand the power of unions to unleash economic opportunities. His great-grandparents were sharecroppers, his grandparents were janitors and his mother was a teacher in Chicago’s public schools for more than 40 years.

Guided by his intuitive understanding of inequality, Dorian has devoted his life to building the power and capacity of low-income people. As an alum of progressive organizations and universities, Dorian is an unparalleled force in progressive politics in America.