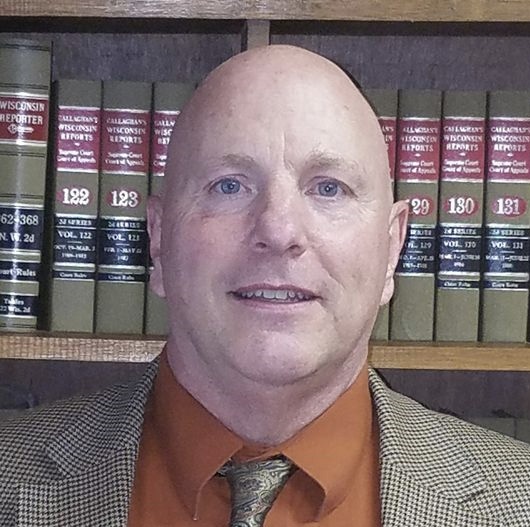 David Keck has been the Project Director of BWJP’s National Center on Domestic Violence and Firearms since its inception in January 2017. He provides training and technical assistance on the effective enforcement and implementation of domestic violence-related firearm prohibitions. Prior to joining BWJP, David served as Court Commissioner for Winnebago County, Wisconsin, for ten years. During this time, he helped develop a protocol for firearms surrender in domestic violence civil protection order cases, which became the framework for Wisconsin’s SAFE Act, passed in 2014. In 2008 David also co-founded the Winnebago Free Legal Assistance Clinic and has been the Director ever since. Prior to this, he spent thirteen years as a Trial Staff Attorney with the Wisconsin State Public Defender in Oshkosh, Wisconsin, from 1993 until 2006.Born and raised in Seattle, Washington, David graduated from University of Puget Sound School of Law in Tacoma, Washington 1992.