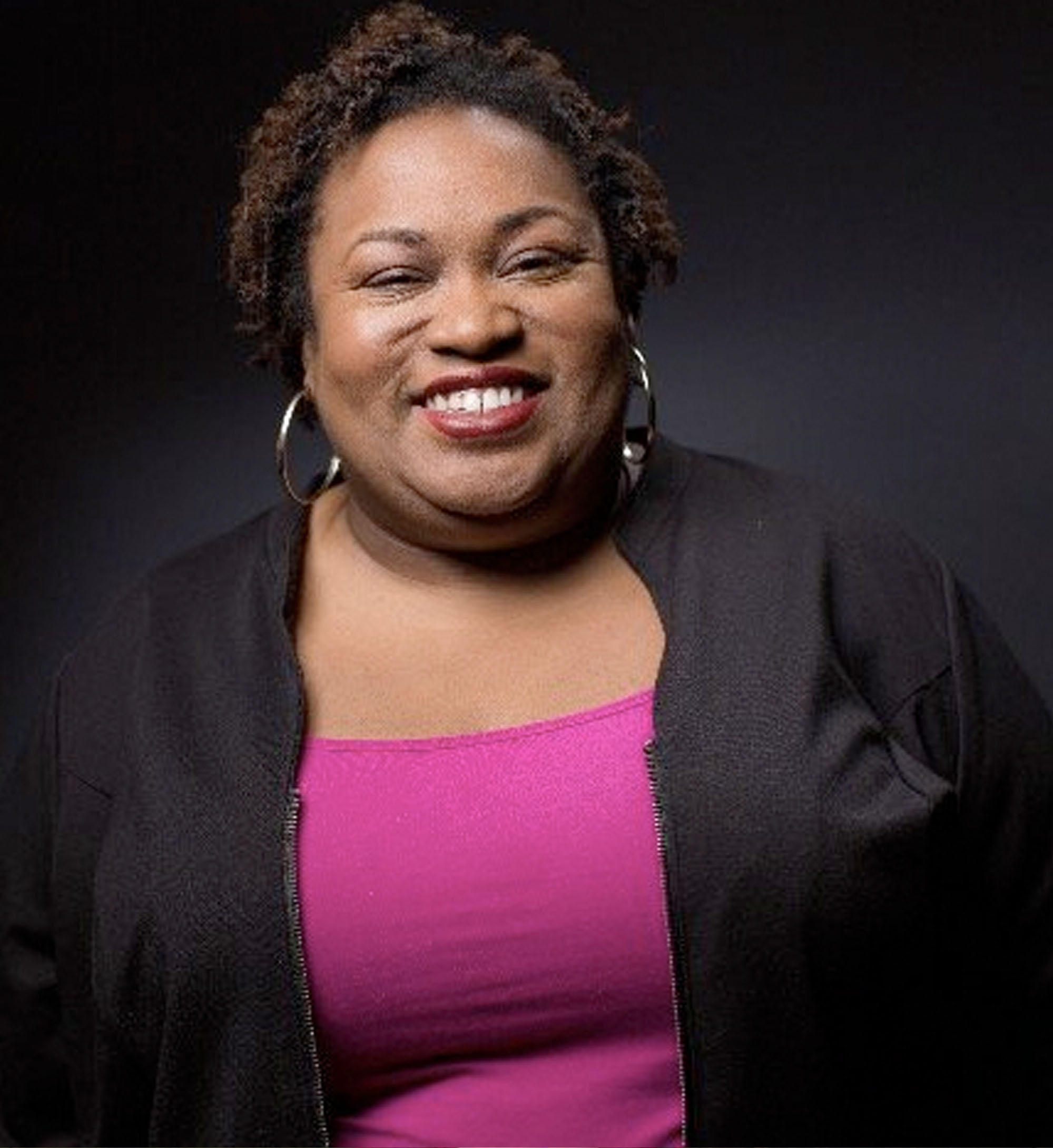 Brittney Cooper is an Associate Professor of Women’s and Gender Studies and Africana Studies. She received her Ph.D. in American Studies from the Graduate Institute of Liberal Arts at Emory University in 2009. She also has an M.A. from Emory (2007) and bachelors degrees in English and Political Science from Howard University (2002). Professor Cooper is currently completing her first book Race Women: Gender and the Making of a Black Public Intellectual Tradition, 1892-Present. Her work focuses extensively in the area of Black women’s intellectual history, Black feminist thought, and race and gender politics in hip hop and popular culture. She has two forthcoming articles about hip hop feminism in Signs Journal of Women in Culture and Society and African American Review. Professor Cooper has also published book chapters on Black women’s history in fraternal orders and the Janet Jackson Superbowl incident. She is co-founder of the Crunk Feminist Collective blog, which was named a top feminist blog by New York Magazine in 2011 and a top race blog by TheRoot.com in 2012. She writes for the CFC as “crunktastic.”