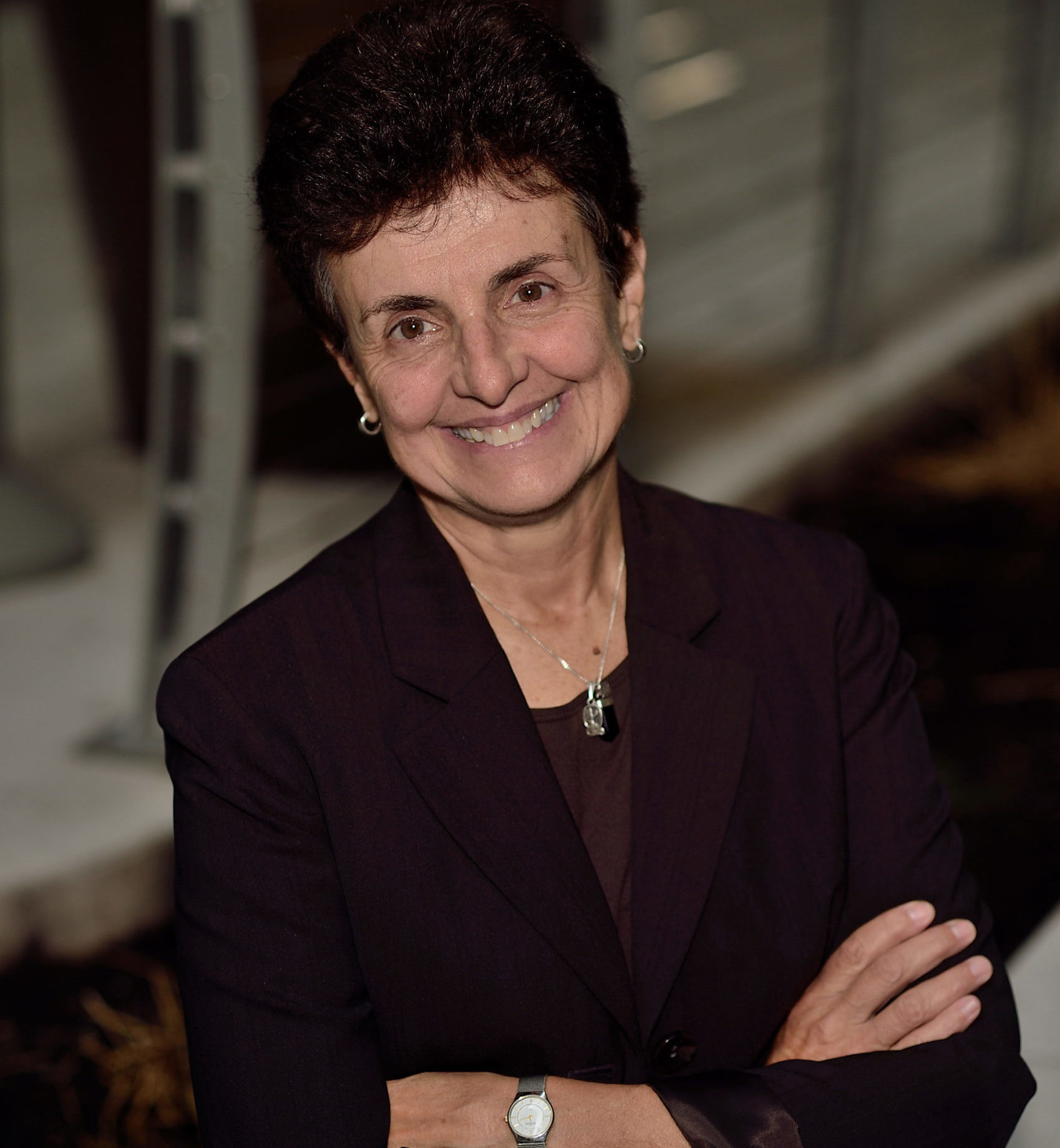 Ana Oliveira is President and CEO of The New York Women’s Foundation. Since 2006, Ana has steered the increase of The Foundation’s grantmaking from $1.7M to $9M today. In 31 years, The Foundation has distributed over $66 million to over 350 organizations.

Ana serves as co-chair of The NYC Council Speaker’s Young Women’s Initiative and a Commissioner for the NYC Commission on Human Rights. She sits on the Independent Commission to Study Criminal Justice Reform in NYC and is on the board of Philanthropy New York.

Ana has held key roles as a CEO of the Gay Men’s Health Crisis, VP of Programs at Osborne Association, and Lincoln Medical and Mental Health Center Substance Abuse Clinic.

Ana attained her M.A. in Medical Anthropology and a PhD. (hon) from the New School for Social Research. She was born in Sao Paulo, Brazil, and resides in Manhattan.