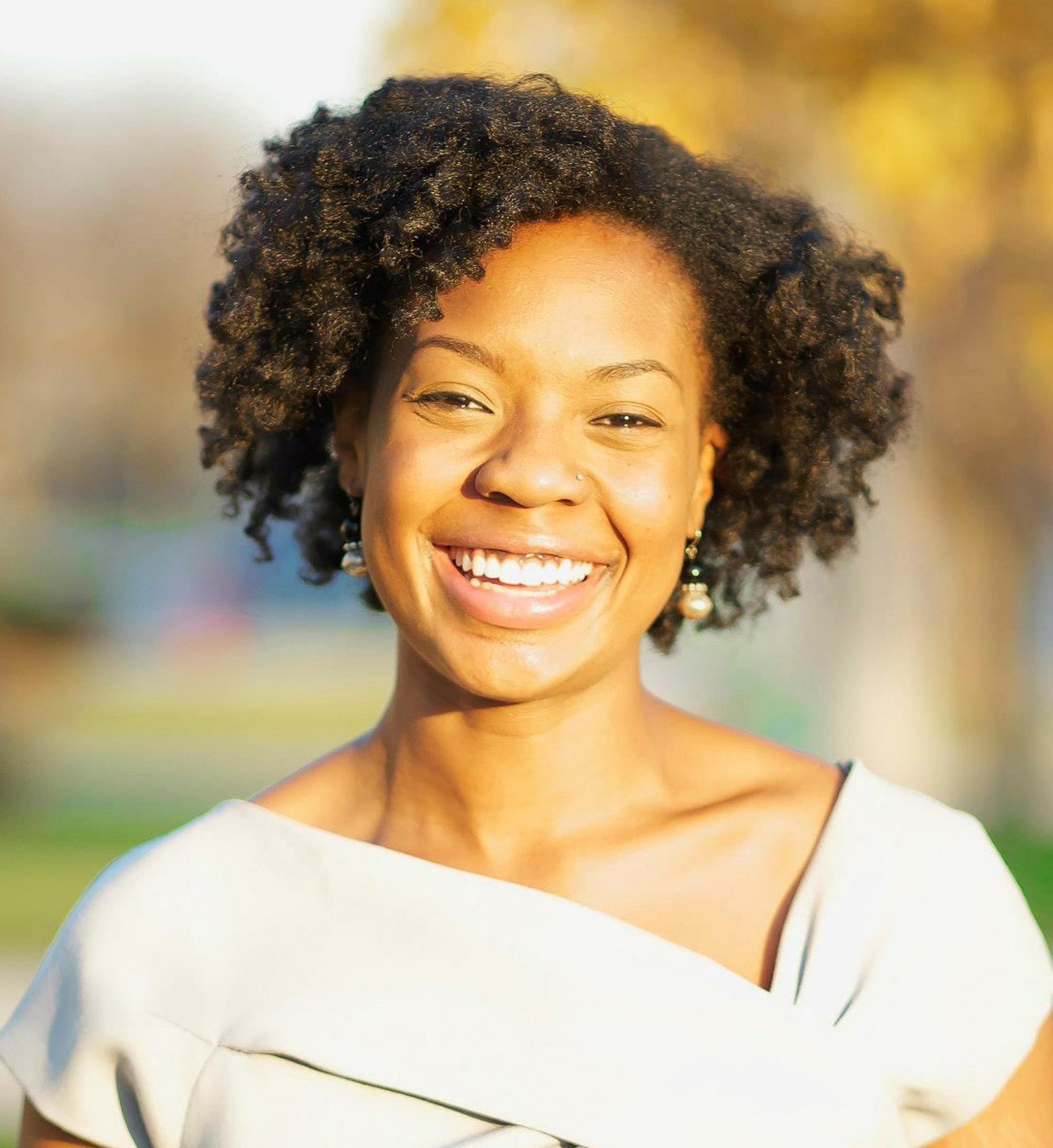 Rhiana Gunn-Wright is the Director of Climate Policy at the Roosevelt Institute. Before joining Roosevelt, Gunn-Wright was the policy director for New Consensus, charged with developing and promoting the Green New Deal, among other projects. Previously she served as the policy director for Abdul El-Sayed’s 2018 Michigan gubernatorial campaign. A 2013 Rhodes Scholar, Gunn-Wright has also worked as the policy analyst for the Detroit Health Department, was a Mariam K. Chamberlain Fellow of Women and Public Policy at the Institute for Women’s Policy Research, and served on the policy team for former First Lady Michelle Obama. She graduated magna cum laude from Yale in 2011 with majors in African American studies and women’s, gender, and sexuality studies.