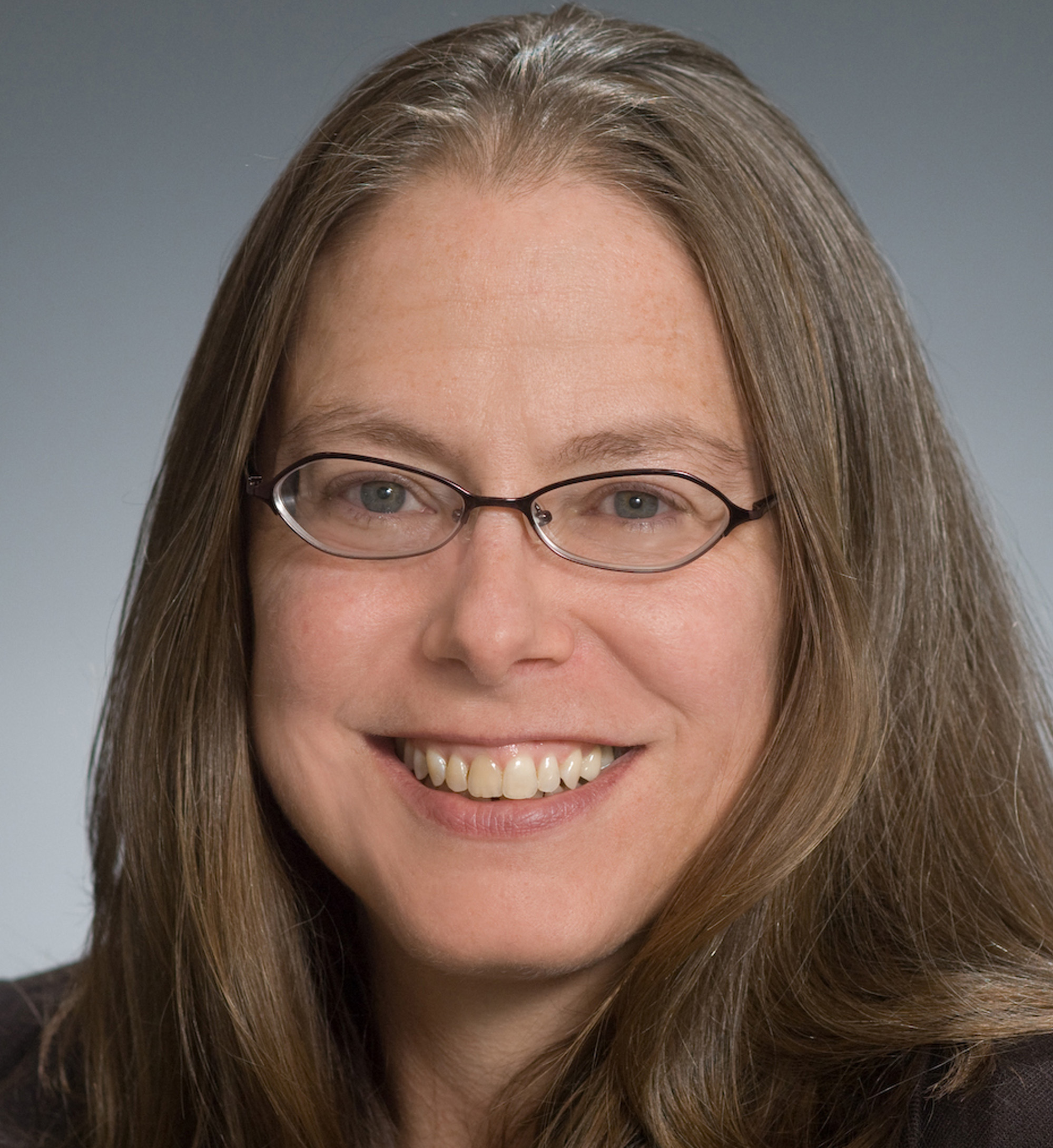 Mary Eschelbach Hansen’s current research is in two main areas: bankruptcy and child welfare. Hansen’s work on Bankruptcy aims to uncover the ways that federal and state law shaped the increasingly complex relationship between debtors (both business and personal) and creditors in the rapidly evolving financial markets of the 20th century. Hansen’s work on Child Welfare aims to measure the extent to which federal and state statutes and policies impact the goals of safety, stability, and permanence for children. A major facet of this work was the creation of a dataset describing state child welfare policies.