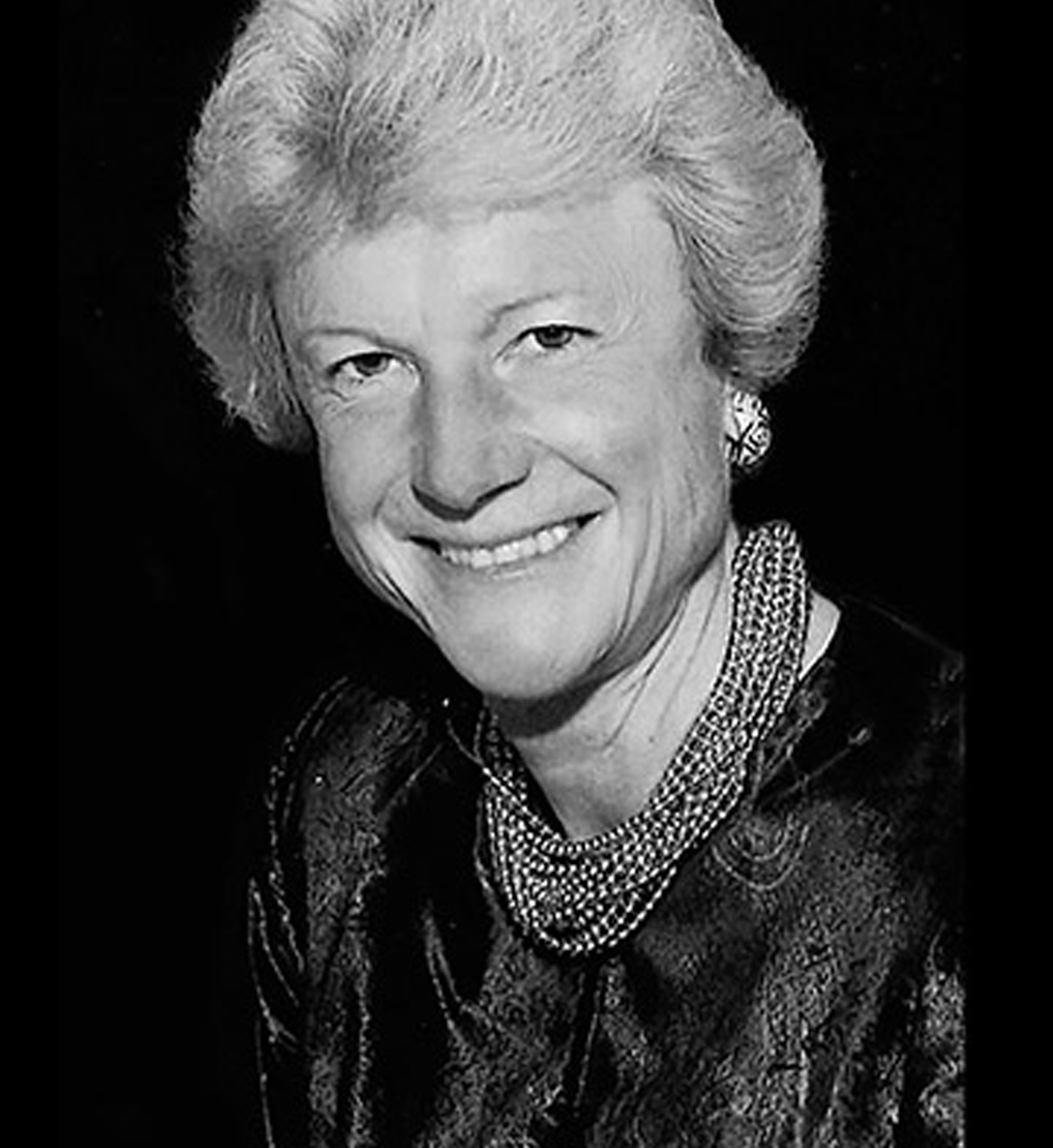 Martha has held a variety of nonprofit leadership roles nationally and in Michigan since retiring from the Boeing Company, where she was a senior program manager. She is a member of the White House Commission on Presidential Scholars, has consulted on education policy for the National Academy of Sciences, and has chaired the boards of the Institute for Women’s Policy Research, the Ann Arbor Area Community Foundation and the National Wildlife Federation Action Fund. She also served as an “invited expert” to Michigan’s Lt. Governor’s Commission on Higher Education and Economic Development.

In 1977, Martha was appointed a White House Fellow by President Jimmy Carter, serving as Executive Assistant to Secretary of the Treasury W. Michael Blumenthal, and later was Senior Legislative Aide to U.S. Senator Bill Bradley. Following graduate school at Princeton’s Woodrow Wilson School, she relocated to Paris to conduct cross-national policy analyses as a freelance consultant to the Organization for Economic Cooperation and Development. In 2012, Martha was named United Way of Washtenaw County’s Woman of the Year in recognition of her leadership on early childhood issues, including serving as the founding co-chair for Washtenaw County’s Success by 6 Leadership Commission. Martha’s husband, Gil Omenn, is a professor of internal medicine, human genetics and public health at the University of Michigan and was a PSI board member for many years. Her son, David, is a vice president with Global Citizen Year, after spending 10 years with Teach for America.