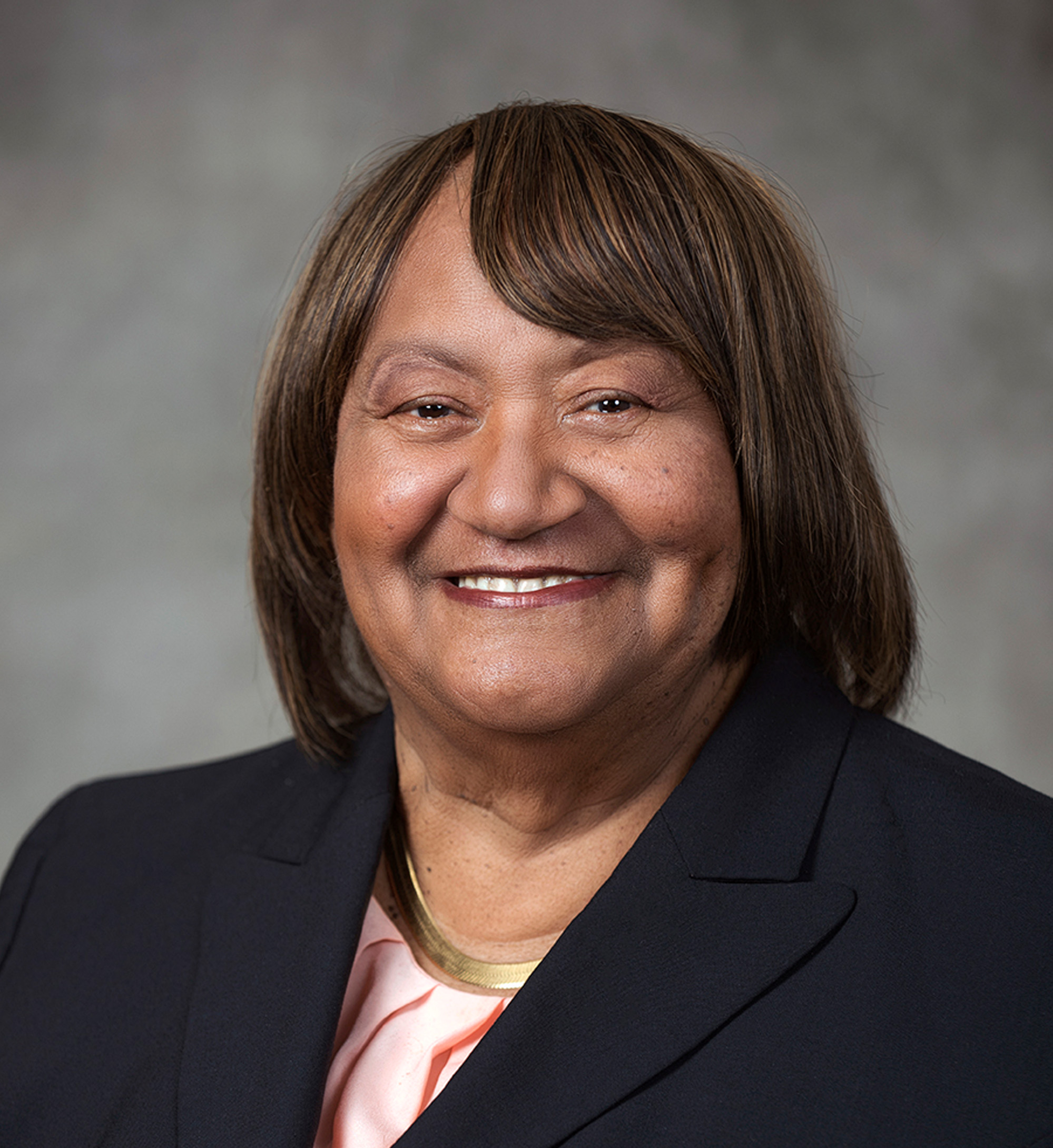 Lorretta Johnson is the secretary-treasurer emeritus of the American Federation of Teachers, AFL-CIO. Before becoming AFT secretary-treasurer, Johnson was the union’s executive vice president. In 2011, Johnson was elected treasurer of the AFT Educational Foundation and chair of the AFT Benefit Trust. She also serves on the board of directors of the Albert Shanker Institute.

Johnson has held, and currently holds, several leadership positions outside the AFT. She is a vice president of the AFL-CIO and serves on the boards of the AFL-CIO’s Transportation Trades Department, Union Label and Service Trades Department, and Union Privilege organization. In March 2019, she was elected treasurer of the Department for Professional Employees, AFL-CIO. She was vice president of the Metropolitan Baltimore Council AFL-CIO for 30 years, and is a trustee for the Maryland State and District of Columbia AFL-CIO. She also serves on the board of directors of the Municipal Employees Credit Union of Baltimore. Johnson was named treasurer of the national board of the A. Philip Randolph Institute in 2008, and is president of APRI’s Baltimore chapter. She is the assistant treasurer for the Baltimore County chapter of the NAACP. In addition, she is on the boards of the BlueGreen Alliance, Citizens for Tax Justice, the Child Labor Coalition (which she co-chairs), the Faith & Politics Institute, and the Institute for Women’s Policy Research (which she chairs).

Johnson is the proud mother of three children, whom she raised with her late husband, Leonard. She has seven grandchildren and seven great grandchildren.