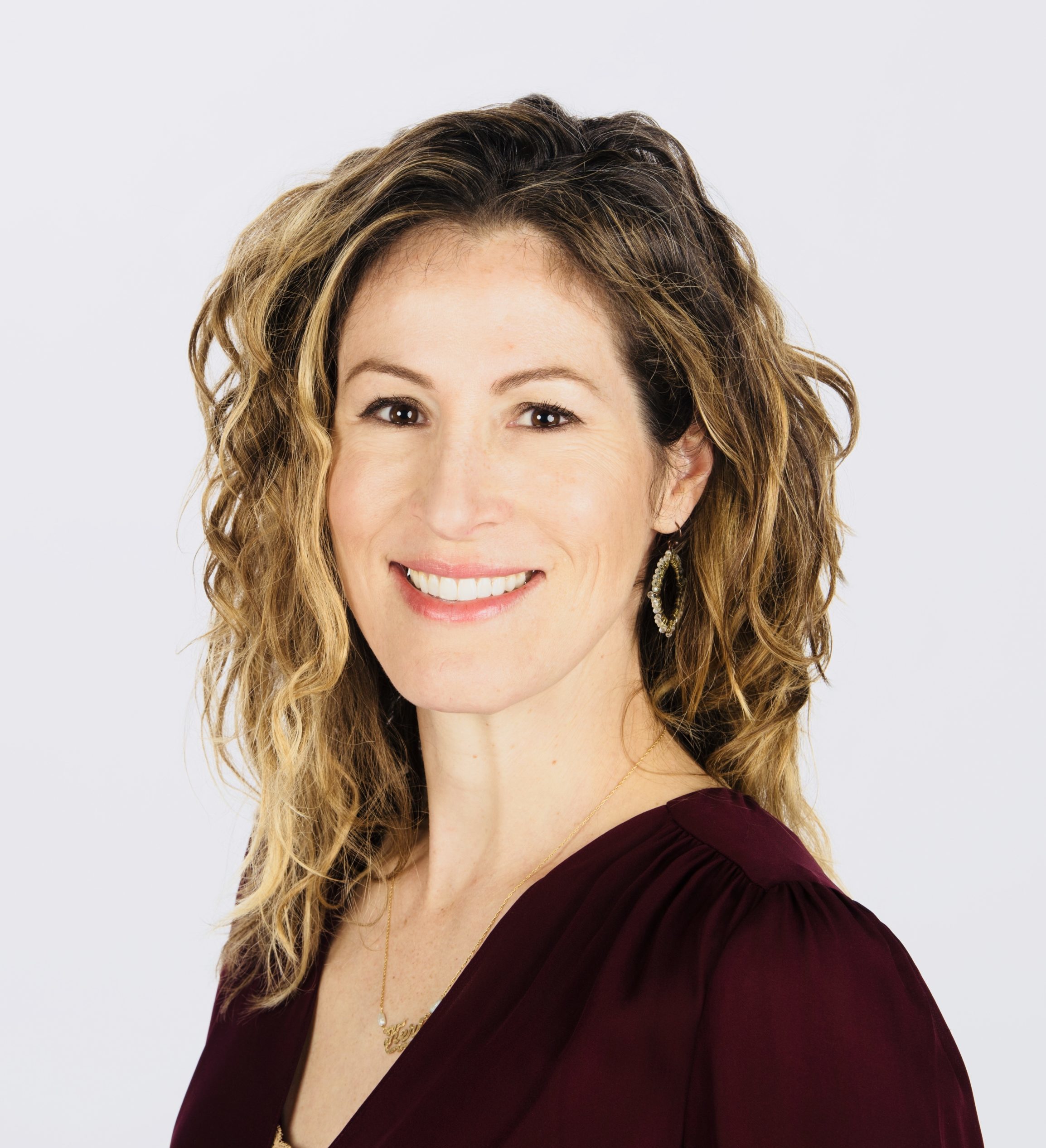 Keri Potts a is 21-year corporate communications executive with stops at Nike, the NCAA and, for the past 17 years, ESPN, where she served as senior director, communications, leading strategy for the company’s largest content portfolio – college sports. During her tenure, she publicized properties ranging from Monday Night Football, NBA and WNBA, to ESPN Films and its 30 for 30 documentary series, The ESPYs, English Premier League, and the launch of espnW. In addition, she provided training and content guidance across the company on matters of gender-based violence.

Potts is an experienced anti-sexual violence speaker, victims advocate and non-profit leader for domestic and international gender-based violence crisis services. She serves as President of the Board for Pathways to Safety International, which provides comprehensive assistance and case management to Americans sexually assaulted or abused abroad. In addition, she is a certified rape crisis counselor and victims advocate, volunteering for the past seven years in the states of Connecticut and Georgia.

Potts was graduated from Syracuse University’s S.I. Newhouse School of Public Communications with a B.S. in magazine journalism and a M.S. in organizational management and public relations. She was co-captain of Syracuse’s Division I volleyball team and was a first-team Academic All-American selection and a LetterWinner of Distinction. Professionally, she has won numerous industry awards for her work, has served on the board of the Naismith Award and as a member of the Atlanta Hawks Diversity & Inclusion Council, and has been recognized as a PRWeek ‘2020 Woman to Watch’ and ‘40 Under 40’ honoree (2016), and ESPN’s Volunteer of the Year (2017).