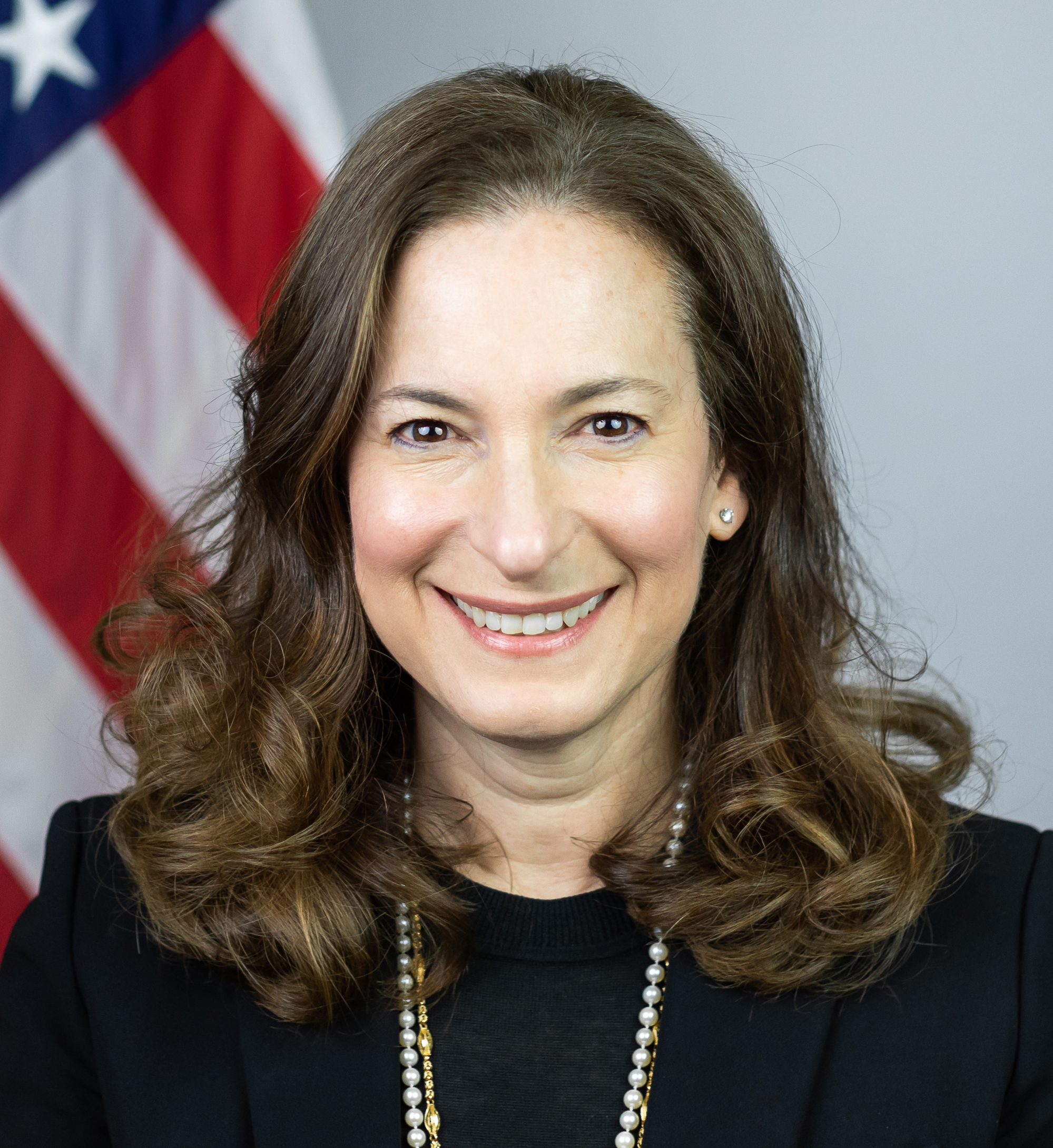 Jennifer Klein is a Co-Chair and the Executive Director of the White House Gender Policy Council. She was previously the Chief Strategy and Policy Officer at TIME’S UP. She has written and taught extensively about domestic and global gender policy, including as an Adjunct Professor at the Georgetown University Law Center. She worked with former Secretary of State Hillary Rodham Clinton to develop No Ceilings, an initiative to evaluate progress for women and girls since the 1995 Beijing Conference on Women and to advance gender equality around the world. From 2009 to 2012, Ms. Klein was a Deputy and Senior Advisor in the Office of Global Women’s Issues within the Office of the Secretary at the U.S. Department of State.  From February 1993 through January 1999, she worked at The White House in a dual appointment as First Lady Hillary Rodham Clinton’s senior domestic policy advisor and a Special Assistant to the President on the Domestic Policy Council.  She holds a B.A. from Brown University and a J.D. from Columbia University School of Law.