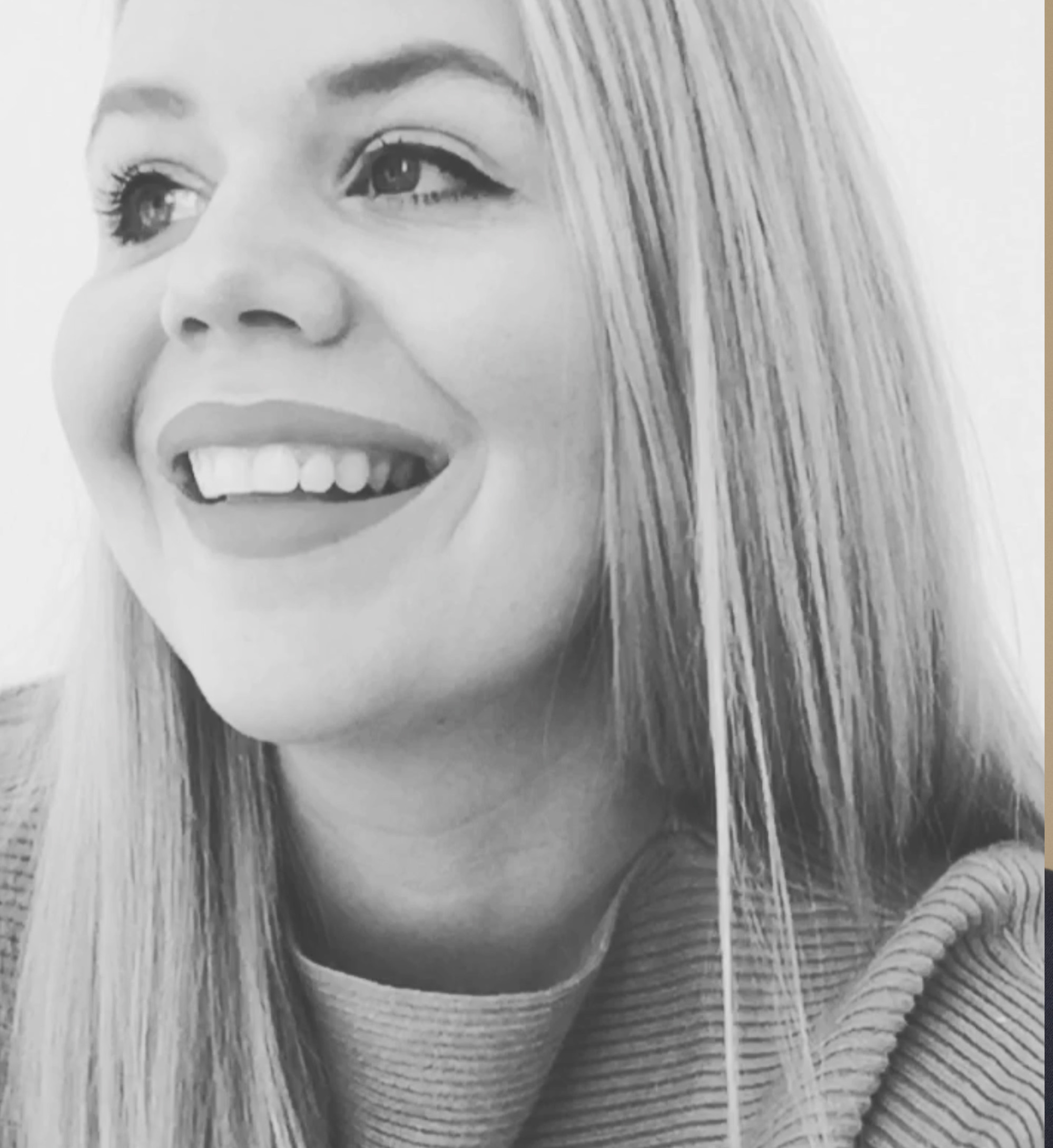 Hilary Doe is a nonprofit + technology leader, committed to powerful citizen engagement and leadership development.  She is the Chief Strategy Officer at NationBuilder.

As a member of NationBuilder executive team, Hilary is responsible for the company’s growth strategy as a leadership company. She is expert in the strategies that makes leaders and movements effective in this era, online and off, and seeks to highlight the barriers that prevent individuals from leading, so that we can all knock them down.

Prior to joining NationBuilder, Hilary as a senior leader at the Roosevelt Institute–a leading economic think tank based in New York City–and acted as the National Director of the Roosevelt Institute | Campus Network–the nation’s largest student policy and leadership development organization. In her roles at Roosevelt, Hilary received national recognition from the White House, the Francis Perkins Center, the National Consumers League, the National Academy of Social Insurance, and was featured by numerous media outlets, including the Washington Post, the Nation, Fox Business, and NPR.

Hilary has also held positions and fellowships at Anderson Economic Group, the Brookings Institution, and the Detroit Economic Growth Corporation. As a native Michigander, Hilary proudly earned her B.A. and M.A. from the University of Michigan, and later studied as a doctoral student in the Department of Politics at Princeton University.