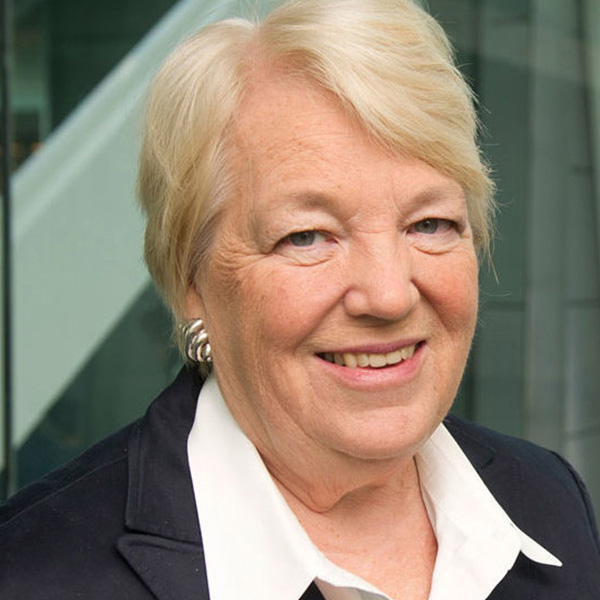 Heidi Hartmann is the President Emerita and Senior Research Economist at the Washington-based Institute for Women’s Policy Research (IWPR), a scientific research organization that she founded in 1987 to meet the need for women-centered, policy-oriented research. Dr. Hartmann is also a Distinguished Economist In-Residence for Gender and Economic Analysis at American University and serves as the Editor of the Journal of Women, Politics & Policy.

Dr. Hartmann lectures internationally on women, economics, and public policy; frequently testifies before the U.S. Congress; and is often cited as an authority in various media outlets, such as CNN, ABC News, The New York Times, and PBS NewsHour. She has published numerous articles in journals and books and her work has been translated into more than a dozen languages. She is a co-author of several IWPR reports, including Women’s and Men’s Employment and Unemployment in the Great Recession; Still A Man’s Labor Market: The Long-Term Earnings Gap; Unnecessary Losses: Costs to Americans of the Lack of Family and Medical Leave; Equal Pay for Working Families, and Strengthening Social Security for Women. She served as Chair of the Board of the American Academy of Political Science, and Treasurer of the National Council of Women’s Organizations.

Prior to founding IWPR, Dr. Hartmann was on the faculties of Rutgers University and the New School for Social Research and worked at the National Research Council/National Academy of Sciences and the U.S. Commission on Civil Rights. In 1994, Dr. Hartmann was the recipient of a MacArthur Fellowship Award for her work in the field of women and economics. She is an economist with a B.A. from Swarthmore College and M. Phil and Ph.D. degrees from Yale University, all in economics. She is the recipient of two honorary degrees. She was named a Charlotte Perkins Gilman Fellow by the American Academy of Political and Social Science in 2014, and in 2017 she received the Distinguished Career Award from the American Sociological Association.