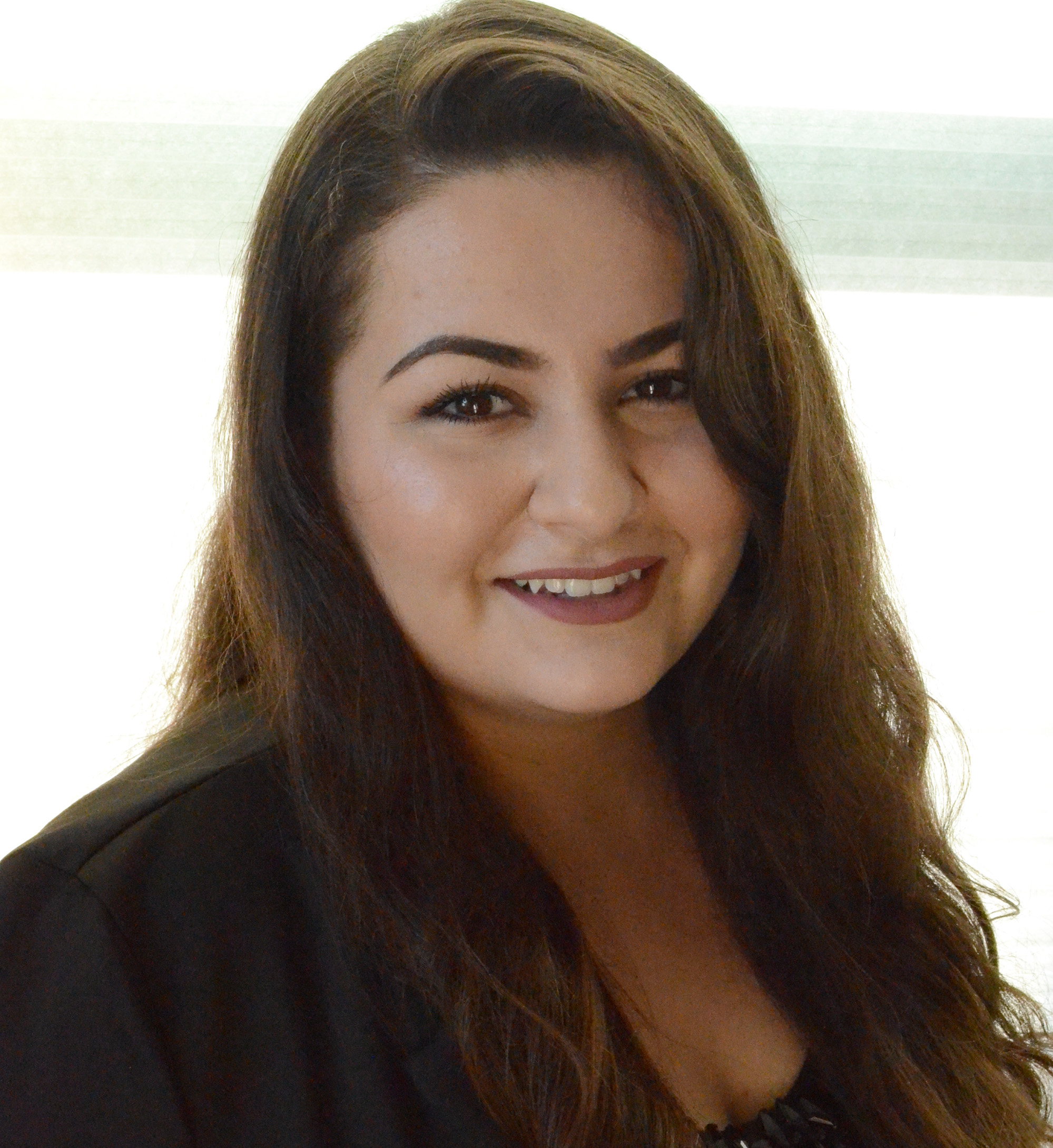 Erika Jauregui joined IWPR in September 2017 as the Mariam K. Chamberlain Fellow, where she supported various projects, such as the Student Parent Success Initiative and Economic Security for Survivors. In August 2018, Erika became the Research Program Coordinator. A proud native of the Bay Area, Erika obtained her Bachelor of Arts in Sociology and Latina/o Studies with a minor in Race and Resistance Studies from San Francisco State University in May 2017.

Prior to working at IWPR, Erika was a research assistant for Dr. Marla Ramirez and her work examining the long-lasting effects of the “repatriation” of Mexican and Mexican American families during the early twentieth century in the United States. Erika also worked on the Community Engagement and Advocacy Team as a Parent Partner at Building Blocks for Kids Richmond Collaborative, a non-profit organization dedicated to supporting the healthy development and education of children in the Iron Triangle. Apart from her work at Building Blocks for Kids, Erika worked as a research assistant with Dr. Morgan G. Ames and Dr. Jenna Burrell at University of California, Berkeley to understand the use of technology in underserved communities in her hometown: Richmond, California.