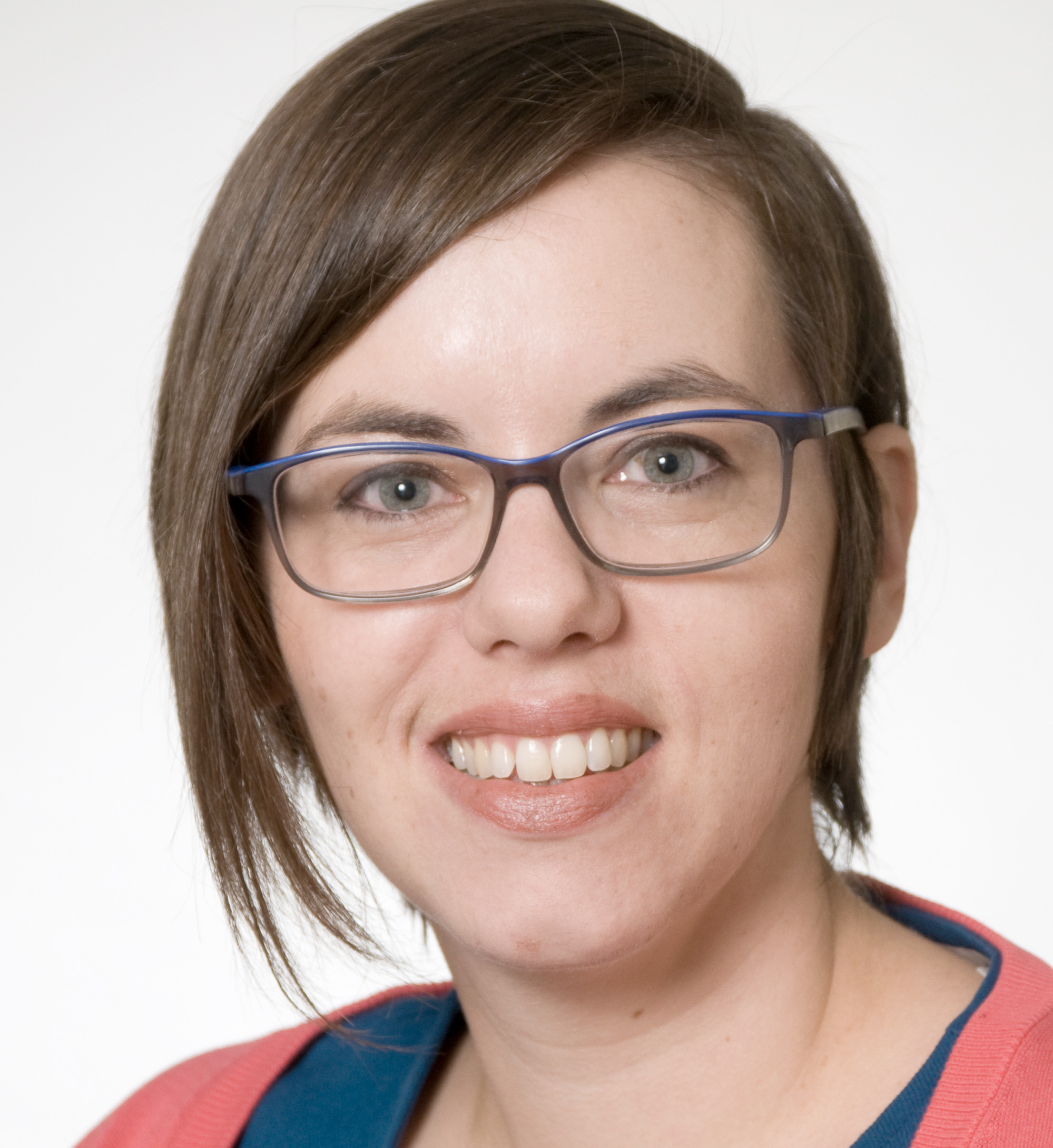 Elyse Shaw is a Study Director at the Institute for Women’s Policy Research. Elyse directs IWPR’s projects on the Status of Women in the United States, women’s political participation, and those related to women and girls of color, which examines the intersectional nature of race and gender on women’s lives.

Elyse also works extensively on workforce development and job training initiatives and contributes to IWPR’s research on global women’s issues, including providing technical assistance to the United Nations Education, Scientific, and Cultural Organization on the establishment of a gender policy institute in Palestine. Elyse has presented IWPR research on numerous webinars, panels, and to visiting international thought leaders and has provided commentary on a broad range of research topics. She has been quoted in several local and national outlets including The Washington Post and Public Radio International. She authored or co-authored several publications, including Assets for Equity: Building Wealth for Women in Central Ohio; Sexual Harassment and Assault at Work: Understanding the Costs; Closing the Gender Gap in Patenting, Innovation, and Commercialization: Programs Promoting Equity and Inclusion; and Undervalued and Underpaid in America: Women in Low-Wage, Female-Dominated Jobs.

Prior to joining IWPR in August of 2012, Elyse received her Masters of International Relations from American University’s School of International Service, where she studied peace and conflict. She was awarded a Bachelor of Arts in Political Science from Bryn Mawr College.