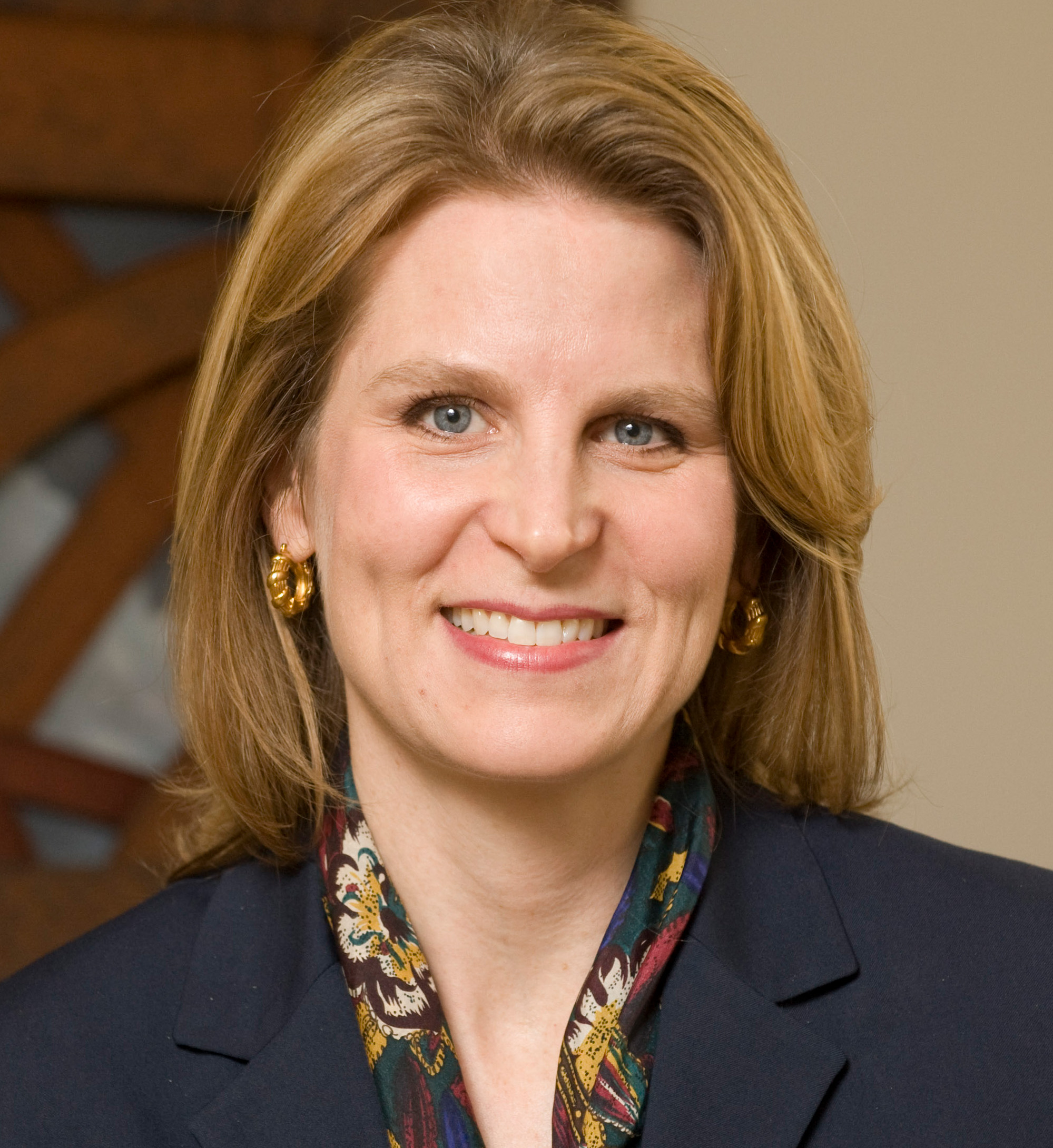 Liz Shuler is the Secretary-Treasurer and chief financial officer of the AFL-CIO, the second top-level officer for the federation, the first woman elected to the position, and the youngest woman to sit on the federation’s Executive Council. Liz started her career in Portland, Oregon as a proud union organizer and local union activist with International Brotherhood of Electrical Workers (IBEW) Local 125. Prior to her election as Secretary-Treasurer of the AFL-CIO, Liz worked her way up through the ranks of the IBEW honing her mobilizing, policy, legislative and leadership skills, winning critical labor and progressive legislative fights on the west coast, and ultimately gaining executive leadership at the international headquarters in Washington, D.C.

Liz’s passion for broadening the union movement drives her leadership to reach to the rising American electorate – young workers, women, people of color, and immigrants – and re-introduce unions to America. In addition to overseeing the federation’s operations and finances, Liz leads at the AFL-CIO on initiatives around the future of work, workforce development and training, industrial union councils, and women and young workers’ economic empowerment. Liz is committed to busting myths to show the labor movement’s diversity and innovative approaches to the workplace of the future, and the meaningful improvements a union voice on the job can bring to working families and our economy.

Liz chairs both the AFL-CIO Executive Council Committees on Finance and Women Workers, and represents the AFL-CIO on the boards of the AFL-CIO Housing Investment Trust, the International Trade Union Confederation, the National Women’s Law Center, Global Fairness Initiative, and the Solidarity Center, among many others.