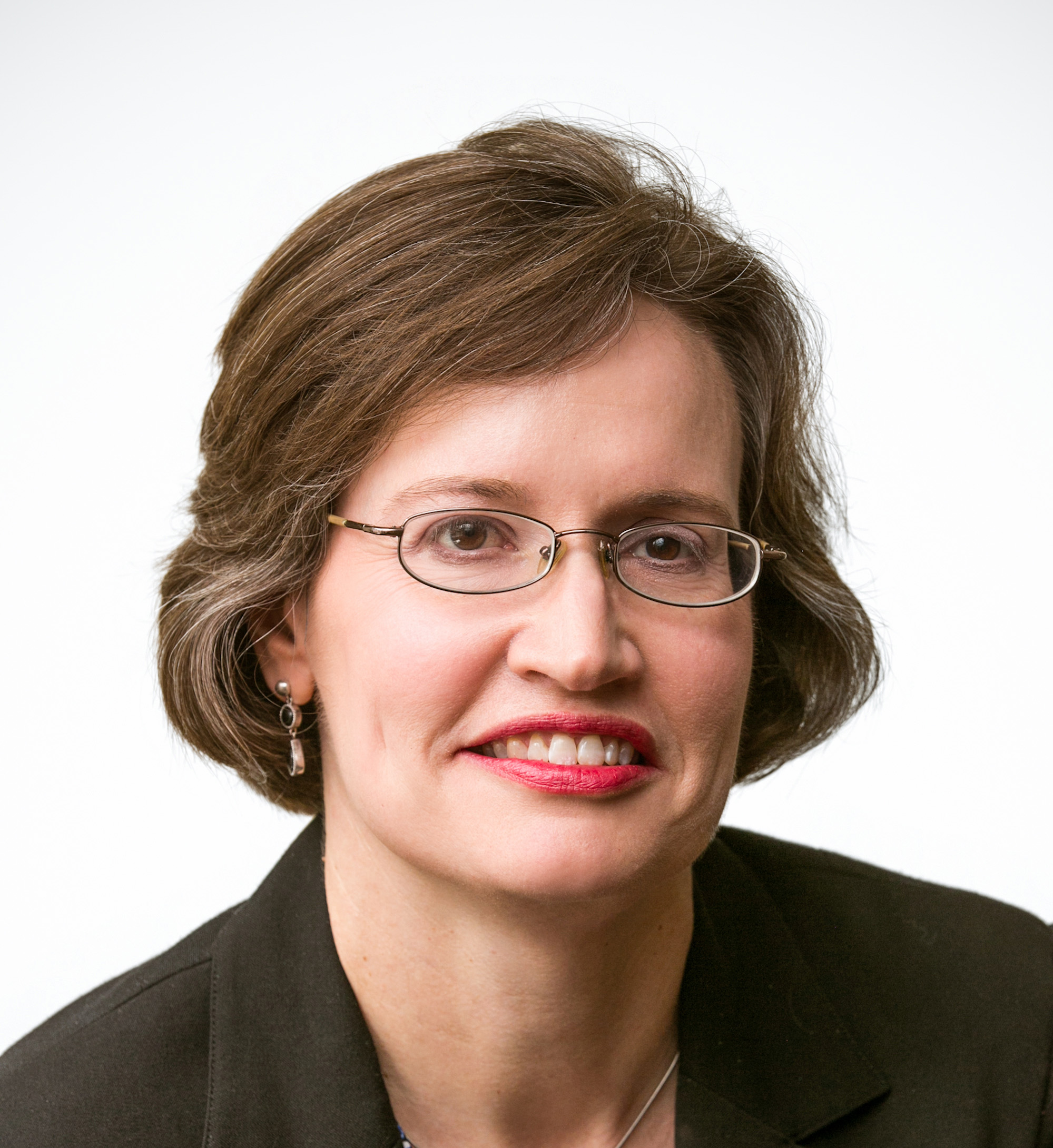 Cynthia Hess is Chief Operating Officer at IWPR and Scholar in Residence at American University. In her role, Cynthia oversees the operations of the Institute while working with program staff to support the execution of research and other projects. As COO, Cynthia serves as a member of the executive leadership team within the organization and works closely with the President and staff to develop and implement organizational systems and processes to maximize efficiency and support future growth.

Prior to her position as COO, Cynthia served as Associate Director of Research, directing IWPR’s research on numerous issues, including the status of women in the states, workforce development, and violence against women. Cynthia directed IWPR’s Economic Security for Survivor Project funded by the Office on Violence Against Women and led a national survey of survivors in transitional housing, shelters, and other domestic violence programs, publishing the results in the report Dreams Deferred: The Impact of Intimate Partner Violence on Survivors’ Education, Careers, and Economic Security. Under her tenure, IWPR expanded its flagship project on the status of women to include research on violence against women and launched the website statusofwomendata.org. Cynthia received her Ph.D. in Theology from Yale University and her A.B. from Davidson College.