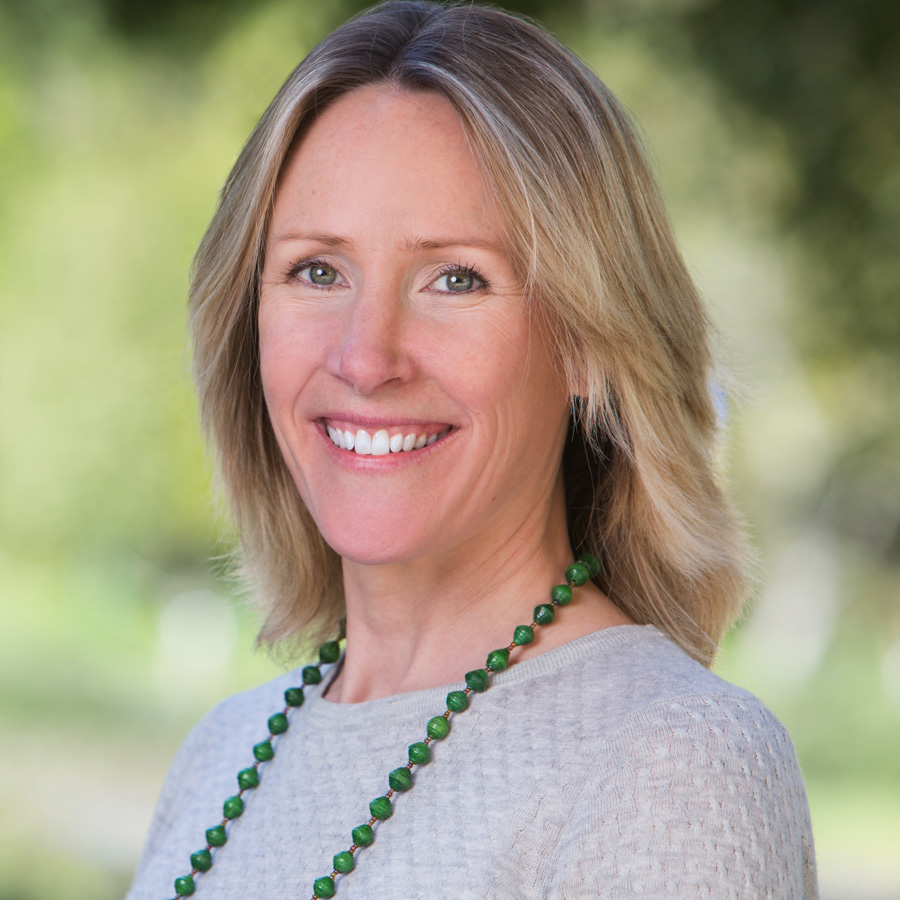 Christine Clark recently completed an eight-year term as a Program Officer in Gender Equity and Governance at the William and Flora Hewlett Foundation. She was responsible for grants that support research and advocacy to promote reproductive health, rights, and justice in the United States. Christine has broad experience in public health programs and services, in the U.S. and internationally. Previously, Christine was the founding executive director of Teen Success, Inc., an organization based in California that provides teen mothers with tools and resources to thrive as students and parents. Christine began her career in reproductive health and rights as a volunteer teacher in rural Namibia. After three of her teenage students became pregnant and were forced to leave school, she began teaching sex education and helping students advocate for the right of all girls to stay in school. She spent several years as part of the international team of Planned Parenthood Federation of America, and led research into HIV peer support groups in West Africa as part of the International Center for AIDS Care and Treatment Programs. Christine holds a bachelor’s degree from the University of Southern California and a master’s degree in public health from Columbia University.