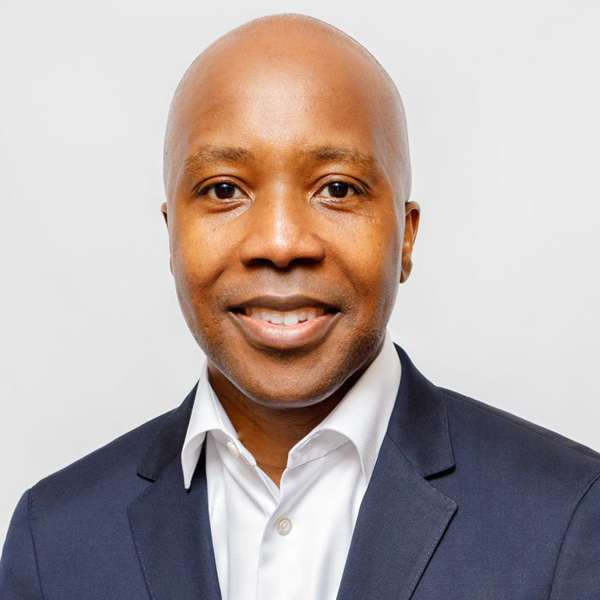 Carl joins IWPR from Girl Effect, where he served as Chief Development Officer. There he managed a team of development and communications professionals in raising more than $15 million annually and launching a brand refresh. He also was a member of the organization’s executive team.

He has served as Vice President of Philanthropy and Global Communications at Search for Common Ground, Chief Development Officer at Big Brothers Big Sisters of Central Indiana, and Vice President of Individual Giving at Rare.

Carl holds a B.S. in Economics from Ball State University and splits his time between Washington, DC, and The Plains, VA.