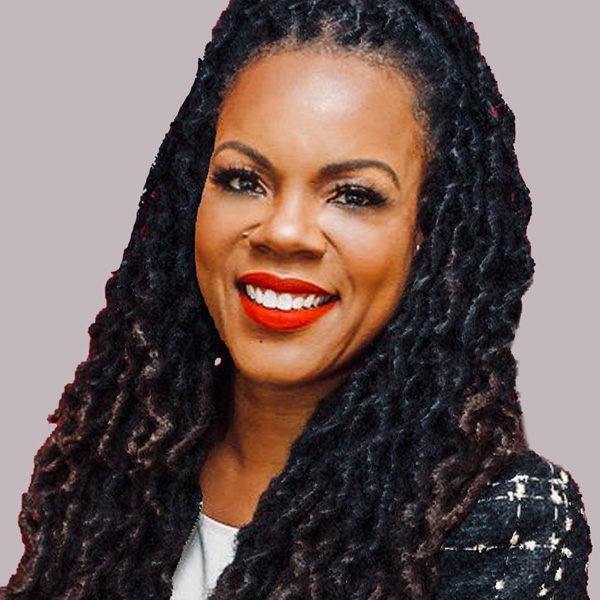 Recently named one of the World’s 50 Greatest Leaders by Fortune Magazine, Dr. C. Nicole Mason is the president and chief executive officer of the Institute for Women’s Policy Research (IWPR). Having stepped into the role in November 2019, Dr. Mason is the youngest person currently leading one of the major inside-the-Beltway think tanks in Washington, D.C., and one of the few women of color to do so. She succeeded noted economist and MacArthur Fellow Heidi Hartmann, the Institute’s founding CEO.

As one of the nation’s foremost intersectional researchers and scholars, Dr. C. Nicole Mason brings a fresh perspective and a wealth of experience to the Institute for Women’s Policy Research. For the past two decades, Dr. Mason has spearheaded research on issues relating to economic security, poverty, women’s issues, and entitlement reforms; policy formation and political participation among women, communities of color; and racial equity. Prior to IWPR, Dr. Mason was the executive director of the Women of Color Policy Network at New York University’s Robert F. Wagner Graduate School of Public Service, the nation’s only research and policy center focused on women of color at a nationally ranked school of public administration. She is also an inaugural Ascend Fellow at the Aspen Institute in Washington, D.C.

At the start of the pandemic, she coined the term she-cession to describe the disproportionate impact of the employment and income losses on women. Dr. Mason is the author of Born Bright: A Young Girl’s Journey from Nothing to Something in America (St. Martin’s Press) and has written hundreds of articles on women, poverty, and economic security. Her writing and commentary have been featured in the New York Times, MSNBC, CNN, NBC, CBS, the Washington Post, Marie Claire, the Progressive, ESSENCE, Bustle, BIG THINK, Miami Herald, Democracy Now, and numerous NPR affiliates, among others.