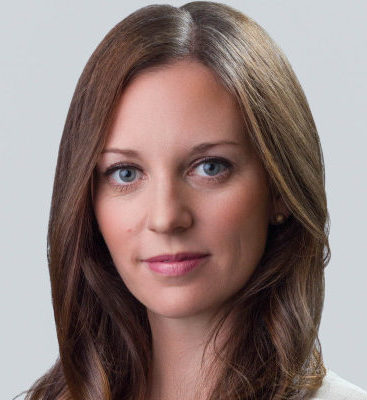 Andrea Flynn is the Director of IWPR’s Research and Action Hub. Prior to joining IWPR, she spent eight years at the Roosevelt Institute, where she was most recently the Director of Health Equity. She is the co-author of The Hidden Rules of Race (Cambridge University Press, 2017). She frequently writes and speaks about the race and gender dimensions of economic inequality, reproductive health and justice, and health equity. Her writing has appeared in The Washington Post, The Atlantic, Ms. Magazine, The New Republic, Time, Teen Vogue, and Cosmopolitan. Her research has examined the legacy and impact of gendered racism in our economy and the role of economic policy in driving racial and gender health disparities.

Andrea teaches courses on reproductive and sexual health, public policy and economic inequality at the Mailman School for Public Health at Columbia University. She received her MPA and MPH from Columbia University, and her BA in journalism and women’s studies from Syracuse University. You can follow Andrea on Twitter @dreaflynn.