Statement from Institute for Women’s Policy Research (IWPR): Jobs data show substantially slowed growth since September. For the first time in the COVID-19 recession, women have gained fewer jobs than men. This is significant because women have lost more jobs than men overall since February (5.8 million and 5.0 million respectively) and would need to gain a larger percentage of jobs during the recovery in order for both men and women to reach previous employment levels.

Data show that women continue to be impacted more strongly than men by the COVID recession; without concerted public policy efforts, these trends threaten to further worsen racial and gender inequity. 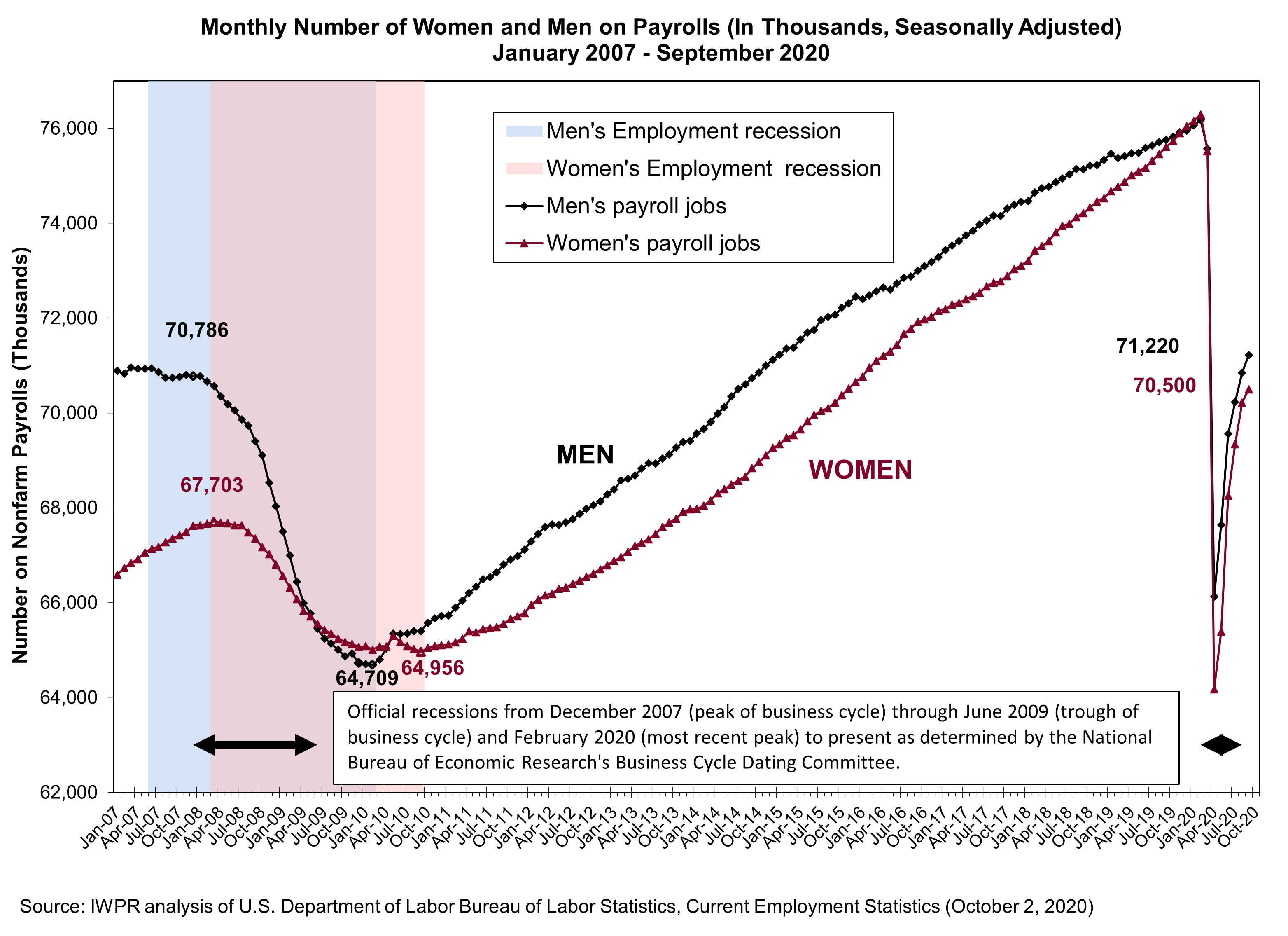 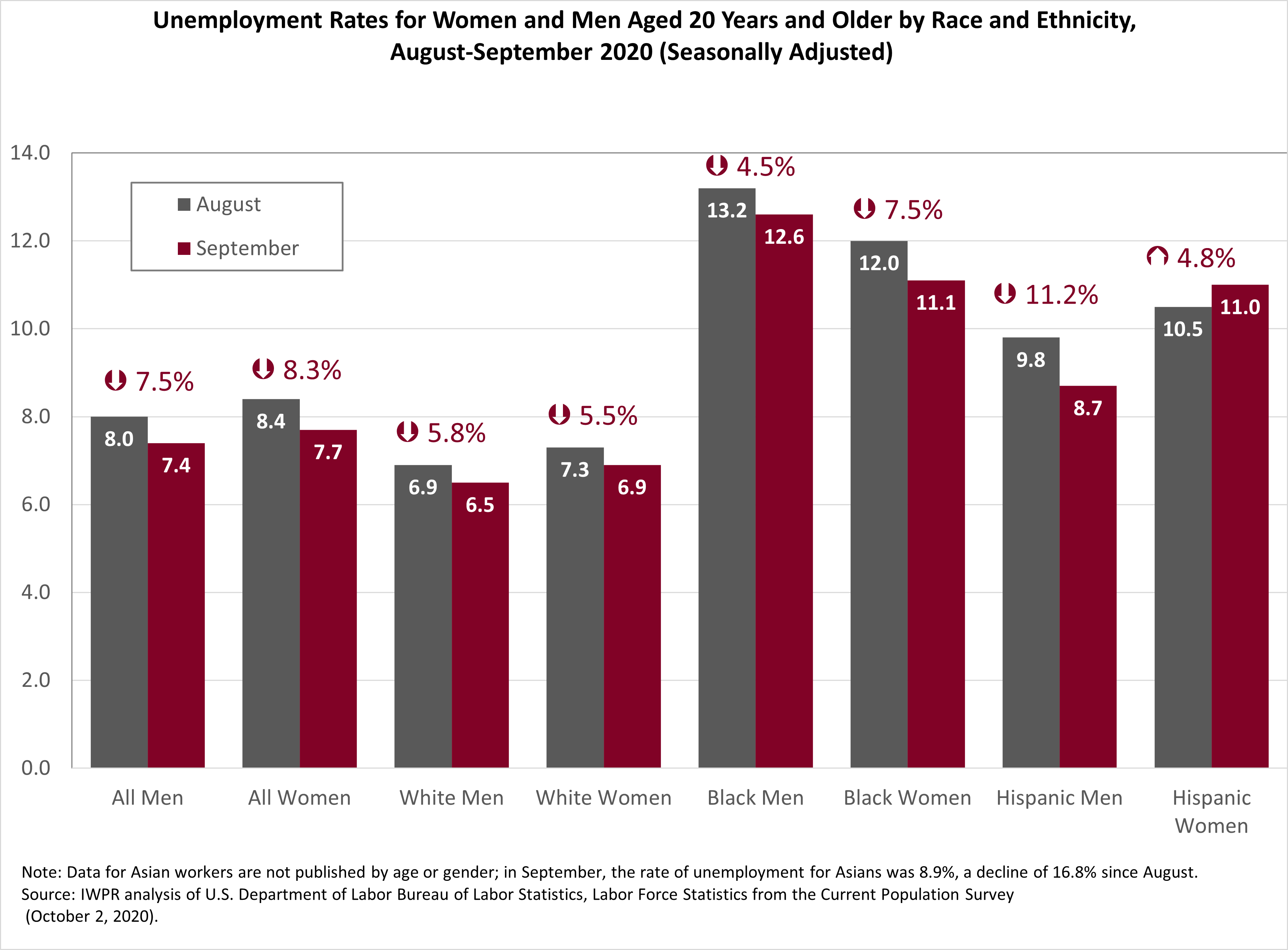