What the Research Say: #FMLA25 and Paid Family and Medical Leave

Home/Media/In the Lead/What the Research Say: #FMLA25 and Paid Family and Medical Leave
Previous Next

What the Research Say: #FMLA25 and Paid Family and Medical Leave

Since its signing on February 5, 1993, the Family and Medical Leave Act (FMLA) has been used millions of times by eligible workers to take up to 12 weeks of job protected, but unpaid, leave for their own serious health conditions, having a new child, or caring for seriously ill family members. On the 25th anniversary, IWPR released a new fact sheet showing that the proposed FAMILY Act would cost less than half of one percent of taxable payroll, while extending access to the economic, health, and social benefits of paid leave to millions of Americans.

25 Years after FMLA: Research Finds that Paid Leave is a Great Investment 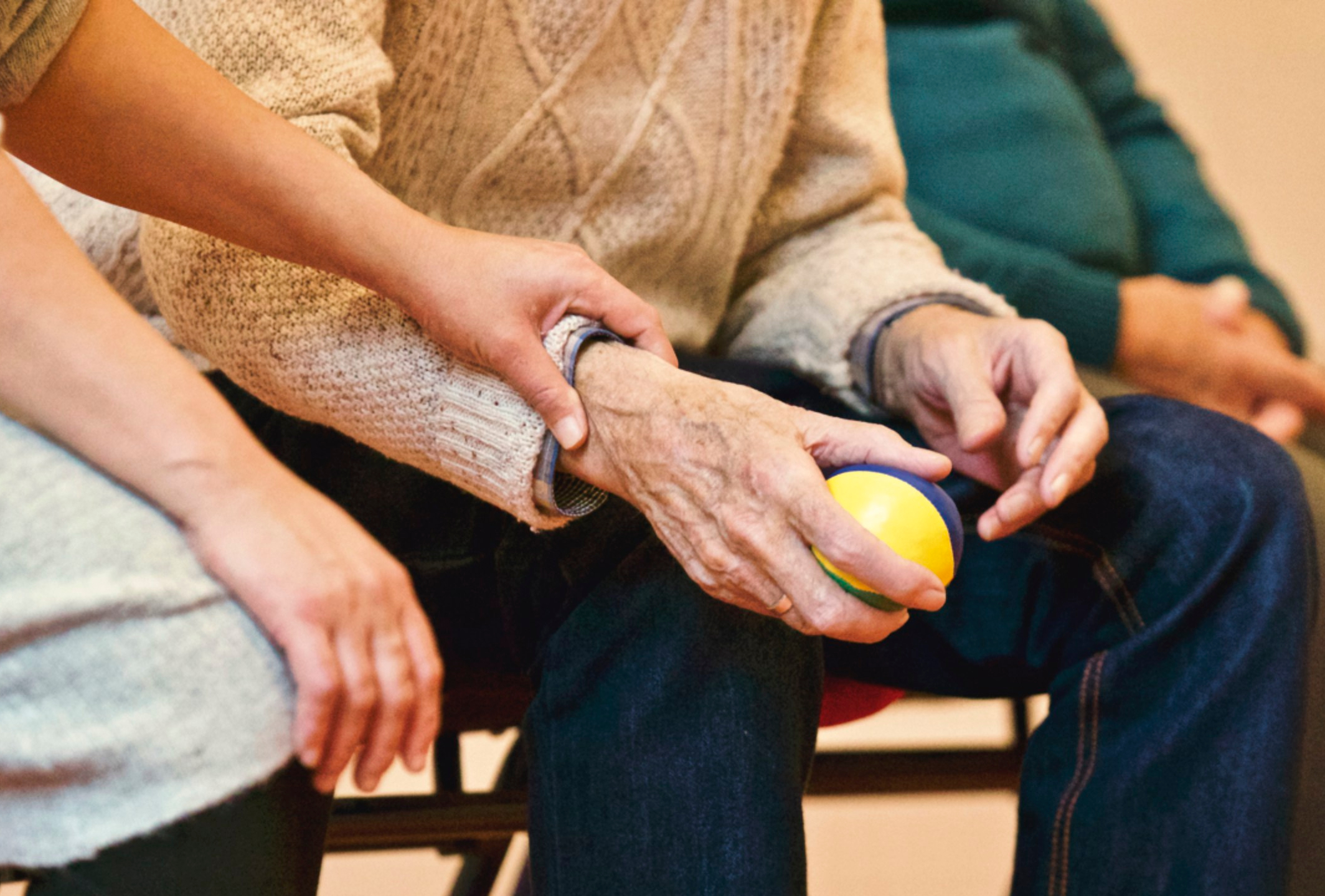 Despite initial fears among skeptics that it would hurt business, protections guaranteed by the Family and Medical Leave Act (FMLA)—passed 25 years ago this week—are now a cornerstone of U.S. employment law and human resource policy, providing peace of mind to millions of workers who have started families, faced serious illness, or cared for a loved one, all without hurting their employer’s bottom line. FMLA was step one. Almost three decades later, workers are still waiting for step two—paid family and medical leave.

The Institute for Women’s Policy Research (IWPR) and American University’s Program on Gender Analysis in Economics (PGAE) are announcing a new partnership to collaborate on gender-focused research relevant for public policy. The new affiliation will support joint events, research projects, and the joint appointment of a research economist, who will have the opportunity to direct an academically rigorous, policy-oriented research program at IWPR and provide high-quality instruction in American University’s graduate and undergraduate programs.

President Heidi Hartmann says, “I am thrilled to partner with AU’s Program on Gender Analysis in Economics, an academic kindred spirit to IWPR’s policy-oriented approach.”

PGAE and IWPR are pleased to announce a call for papers for a conference to be held on October 26 and 27, 2018, in Washington, DC, bringing together scholars and policy analysts who see gender analysis as central to solving the important economic issues–increasing inequality, global poverty, the increasing deficit of care. The conference seeks proposals for papers, panels of papers, round tables, and posters. Visit the IWPR website for a full description and to learn how to submit your proposal.

For the third year in a row, IWPR has been recognized as one of the top think tanks in the United States by the Think Tanks and Civil Societies Program (TTCSP) at the University of Pennsylvania, with recognition for its external affairs program and named a “think tank to watch.” Read the report and see the rankings on the TTCSP website.

January 2018 marked the 15th observance of National Stalking Awareness Month. Stalking continues to affect nearly one in six women and more than one in 19 men in the United States in their lifetime. Research shows that the economic effects of stalking on victims are long-lasting. Wise policymaking would consider the economic impacts of stalking and how to better accomodate victims’ needs.

In case you missed our webinar, co-hosted with Endicott College, that reviewed new IWPR research on single mothers in college and provided an overview of Endicott’s Family Friendly Campus Toolkit: Using Data to Improve Outcomes, a self-assessment resource for higher education institutions that provides guidance on how to collect data about and from student parents, and for improving the availability of services that can help them succeed, you can access the full presentation and recording of the webinar on our website.

IWPR IN THE NEWS

The Root | Playing the Blame Game: Consent Is Both Simpler and More Complicated Than You Think (January 21, 2018)

Bloomberg | As #MeToo Sweeps the World, Economics Profession Has Its Own Reckoning (January 18, 2018)

Marketwatch | What Rosie the Riveter would make today (January 28, 2018)

CNBC | Michelle Williams reportedly got 1,000 times less than Mark Wahlberg—here’s how to ensure that won’t happen to you (January 10, 2018)

The Atlantic | Why Are Women Still Choosing the Lowest-Paying Jobs? (January 25, 2018)

Bloomberg | What the Gender-Pay Gap in Clothing Says About U.S. Wage Growth (January 25, 2018)

The Hechinger Report | A program helps low-income parents graduate at twice the rate of other community college students (February 5, 2018)