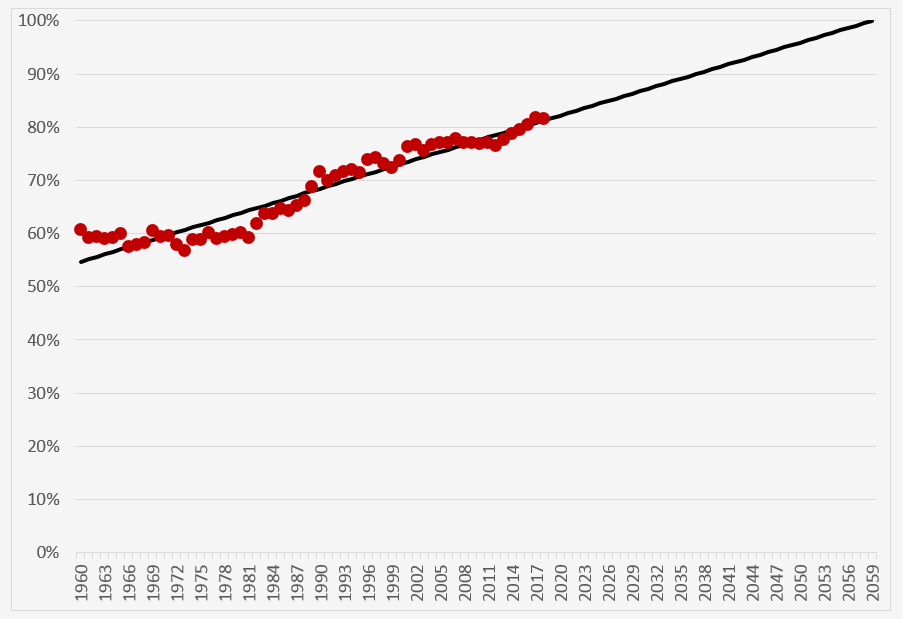 Note: Since 2013, the Census Bureau has made a series of changes in data collection and processing methods to improve the CPS-ASEC income content. With the 2018 data release in September 2019, the Census Bureau has completed data processing improvements for the imputation of missing data on income and earnings. IWPR estimates use the most recent data series that incorporates all these changes. Source: IWPR analysis of data from Semega, Jessica, Melissa Kollar, John Creamer and Abinash Mohanty. 2019. U.S. Census Bureau Current Population Reports, P60-266, Income and Poverty in the United States: 2018, Table A-7.